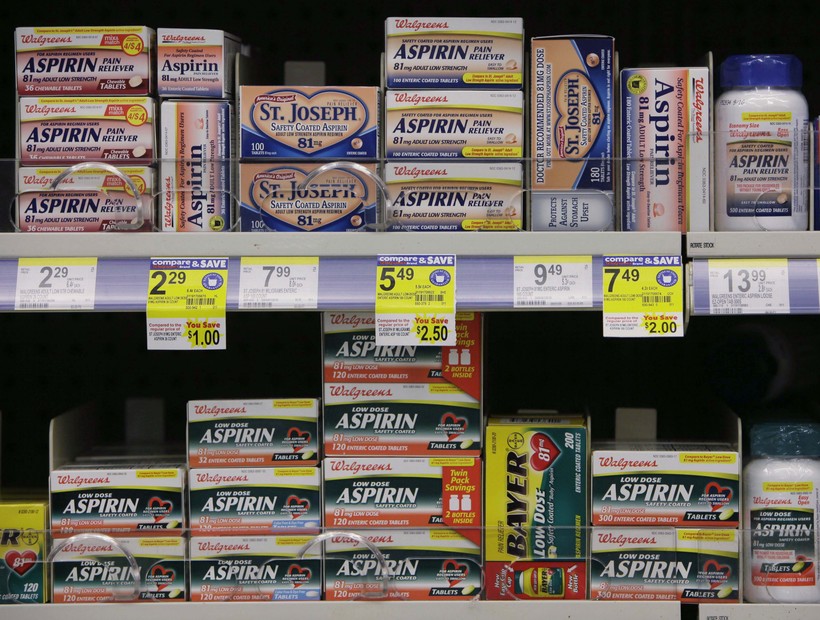 Zorba Paster: Daily Aspirin May Not Be A Good Idea

I’m not a mind reader, but I realize many of you might be thinking exactly what I just wrote. It’s disturbing to learn that what you have been consuming may not only have been worthless but also dangerous.

So, gentle readers, let’s take a deep breath, blow it out, relax and move forward to what a recent study shows. But before we do that, we have to review what we know about aspirin. It’s good for preventing heart attacks in those who have had heart attacks. That advice is still tried and true. Aspirin is important for those who have had a cardiac event.

The idea of "older persons" is another matter. For this study, older meant ages 65 and up. For me, the definition of older is older than me. Yikes. I think of myself as young but at 71, I’m no spring chicken.

The study was huge, 20,000 people ages 65 and older were followed for about five years. Half had low-dose aspirin and half did not. At the end, there was no difference in heart attack rate but there was a significant increase in gut bleeding, the most common side effect from aspirin.

Maybe taking that aspirin to ward off the angel of death in the form of a heart attack doesn’t live up to its hype — and it just might put you in the hospital.

So I’m afraid that the answer is yes, perhaps we’ve been recommending something we shouldn’t be. I’ve been one of those forward-thinking doctors who’s been telling people for years and years — good, healthy, reliable people, especially those with high blood pressure or cholesterol problems but who have never had a heart attack — to take an aspirin a day. Should I stop doing this?

A bit more on this study: First off, the rate of heart attacks and strokes were lower than expected in both treatment groups. Not unusual. People in studies always seem to do better overall, either from the placebo effect of the study or more likely because they just take better care of themselves when someone is watching them. Hmm. It sounds like joining a study improves your health. Amazing what the placebo effect can do. Think well, be well.

Next, can we generalize these results to all of us? The results were from senior citizens, so does this apply to young people, too? Good question. There was another recently published study of people younger than age 65, which showed the same thing. No benefit from aspirin and the side effect of increased risk of bleeding.

My spin: Time to toss the aspirin for primary prevention of heart disease and strokes. Medical science is messy. But with more studies and more research, we eventually will get it right. Stay well.