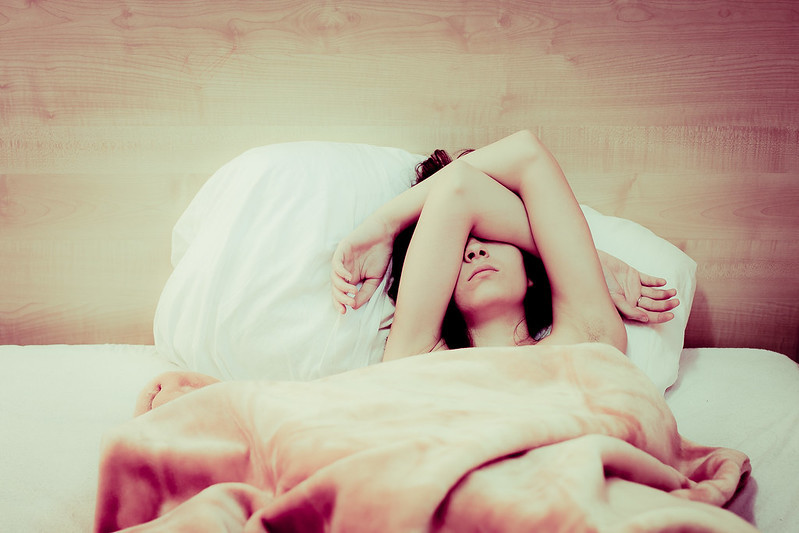 Dear Doc: I have been known to drink too much one day and have an awful hangover the next. I’ve heard of a lot of remedies for that awful feeling — don’t mix your drinks, have a drink the next morning, take supplements, etc. Nothing seems to work for me. Anything new that you might add? — DR from Minneapolis

Well, DR, there is new research from The BMJ that might shed some light on this problem. But before that, let me tip my hat to the "Grammar Police" — they’re the folks who always correct my grammar and word choice on my radio shows.

The technical word for your hangover is "veisalgia." It’s a combination of the Norwegian word for uneasiness after debauchery (kveis) and the Greek word for pain (algia).

There you have it. You debauched, didn’t you? Now I would be remiss not to tell you that binge drinking isn’t good for you — don’t drink enough to get a hangover in the first place, etc. But that’s not what you’re asking. So I’ll ignore my puritanical doctor-ish instincts and go for the gold — the research. The common belief about dehydration and mineral depletion associated with booze may be wrong. This study looked at a combination of fruit, leaves and roots that might be a hangover cure.

Many believe that alcohol’s dehydration effects and a loss of electrolytes, which help balance water in your cells, are responsible for hangover symptoms, even though studies haven't shown this to be the case.

Everyone measured how much alcohol they drank and kept track of how often they went to the bathroom and how much they peed. Blood and urine samples and blood pressure measurements were taken before and after the start of this four-hour period, after which the participants were sent home and told to sober up.

Twelve hours later they came back, had their vital signs taken and then filled out a questionnaire asking about their hangover, rating it on a scale from zero to 10.

So here’s the data.

All three groups drank at about the same rate. But the data showed that symptom intensity varied widely, with some having awful hangovers and others handling it quite nicely. But one thing popped out — those taking the full dose of plant extracts, minerals/vitamin, and antioxidants reported less severe symptoms. In this group, the average headache intensity was 34 percent less, 42 percent less nausea and 41 percent less restlessness, with feelings of indifference dropping by 27 percent.

No significant difference in any symptom was reported by those taking the supplement minus the plant extracts, suggesting that plant extracts were largely responsible for the observed changes, say the researchers. That absence of any observed impact by vitamins and minerals alone suggests that alcohol might not affect electrolyte and mineral balance, they add.

Their analysis also showed levels of water content in the body weren’t significantly associated with the amount of alcohol drunk, meaning that alcohol-induced increased urination did not lead to significant dehydration.

My interpretation: Hangover symptoms are predominantly caused by alcohol and its metabolites, not dehydration. And expect that soon you will see these plant extracts on the market to chug down after a night of debauchery.