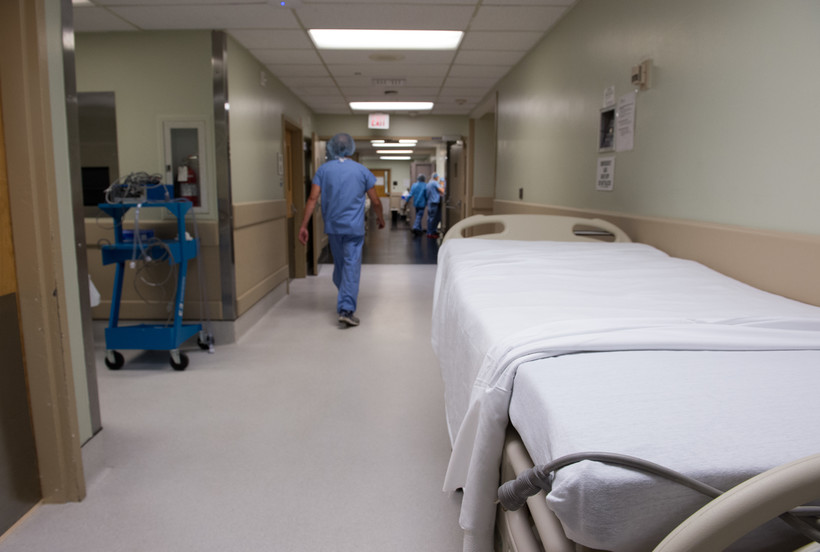 Zorba Paster: Colon Cancer Screening Can Be A Financial Nightmare

Dear Doc: I love your radio show and because I can’t listen on Saturday mornings, I podcast it (thank you for that). I would love if you could comment on the recent colon cancer screening discussion of finding out procedure coding and costs before the procedure. I’m a paralegal and I’m shocked by what I have read. — D.C. from Milwaukee

A fecal occult blood test — testing your stool for blood — every year is OK for patients who have a normal risk of colon cancer, but not in this person’s case as a cancer might be missed. It’s not for her.

Cologuard might be an excellent alternative. Federal regulators haven't yet certified that this is an acceptable alternative, but they are very conservative and don’t recommend something until the evidence is overwhelming.

I think the evidence that this is a safer, cheaper alternative is reasonable, so you might want to consider it. It’s not the "gold standard," but it’s better than nothing.

And now, an update on e-cigarettes:

A recent study out of Ohio State showed that e-cig sellers are making all kinds of health claims. Because the Food and Drug Administration didn't regulate e-cigs until very recently, manufacturers were able to claim anything — and I mean anything — that they liked.

And most do that, claiming that e-cigs are less harmful than cigarettes and have less second-hand smoke risks. They might be right, but they might be wrong. It takes 25 years for tobacco to cause lung cancer, heart attacks and chronic lung disease. How do they know these e-cigarettes are safer? They don’t.

Researchers looking at e-cig liquid found components such as heavy metals that can cause toxic poisoning.

My spin: If you want to smoke e-cigs, at least do so with wide-open eyes. They may not be as harmful as cigarettes, or they may be just as bad. We don’t know.

We do know that teens are jumping on the e-cig bandwagon in droves. Do we really want our kids to be hooked on e-cigs? As a society do we really want to have these thought of as a safe alternative to smoking? They’re not.

Pure, clean, unpolluted air is the only safe thing to breathe — over and out. Stay well.