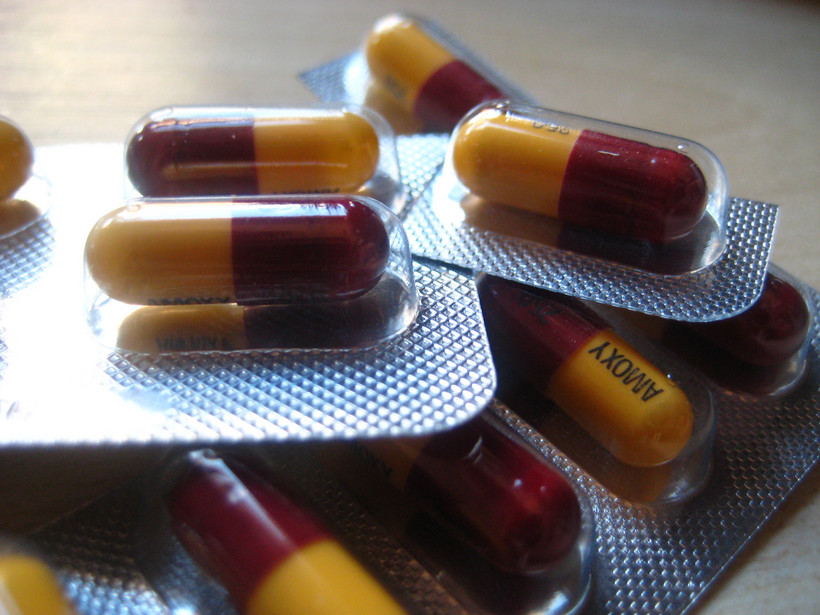 Too many children get too many antibiotics and that might be a cause of childhood obesity.

Say what? Yep, that’s what recent research is indicating. Overweight children just might be overweight from the drugs we give them indiscriminately. That’s a wow if I ever heard one.

You’ve read it before — study after study has shown we doctors prescribe antibiotics more than we should. Why? Well, for one thing, many parents simply insist on getting them. But why should we do this for them? Let me explain one goofy part of medicine.

Group practices grade doctors, nurse practitioners and physician assistants. So do insurance companies. So does the online review site Yelp, for that matter. And Google.

We’re graded on, among other things, patient satisfaction scores. So antibiotic overuse is, in part, customer-driven. This is not scientifically based medicine, it’s consumer-based medicine, sorry to say.

Every time we give an antibiotic, we run the risk of making a child allergic. If a child gets a rash while on the drug, it’s often misdiagnosed as an allergy when, in fact, it’s just a viral infection with a rash. And then there are some antibiotics, such as amoxicillin, that give a rash but it’s not an allergic rash. See how complicated this is becoming?

Now, on to the obesity study. According to new information published in the journal Gut, from the British Society of Gastroenterology, kids given antibiotics might be more likely to become fat.

The study looked more than 330,000 infants who were covered under the care of the U.S. military from 2006 to 2013. Nearly 75 percent were prescribed an antibiotic at one time or other. About 47,000, or roughly 15 percent of the children, became obese by the age of 3, with 89 percent of those children having received antibiotics. Doing the math, researchers estimated that children receiving antibiotics were 26 percent more likely to become overweight.

Why is that? The prevailing theory is that these life-saving drugs — life-saving when taken correctly — alter the bacteria in the gut. And more and more information leads us to believe these gut bacteria might be a major player in obesity.

Although it is the largest study of its kind, it is nevertheless observational and, as such, can’t establish cause. Also, potentially influential information on how much the mother of each child weighed and whether they smoked or had other underlying conditions wasn’t available. But it’s still another reason not to insist on an antibiotic.

We don’t really know why this is happening. We blame the usual sources such as fast food, sweet drinks, too little exercise, too much screen time, not having family dinners — the list goes on. But we just might need to add to that list the over-prescription of antibiotics. Stay well.