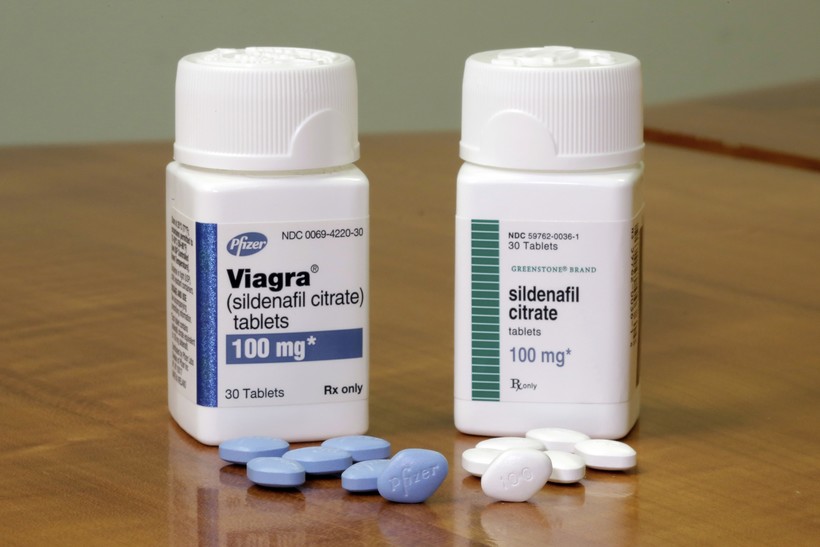 I love answering questions. I especially like answering questions live on the air. I’m sure my radio career of more than two decades has thrived because you, the listeners and readers, are trying to put yourself in my shoes wondering, "How is he going to answer this one?"

Recently, I was on live TV answering questions when I got a rather provocative one: "Hey, doc, how can I make my penis larger?"

I thought instantly to myself, now think this through. Don’t be flummoxed. Easy does it. I realized there really was a hidden meaning in this question. Right, you probably already know what it is. "Can I make my erect penis larger, firmer or last longer, etc.?" So for this, we must turn to science.

Interesting how Victorian we can be about this. We’re more likely to discuss poop and vomit than we are to discuss sex. The Swedish are quite different. They look upon this as a biological process in the same way we might discuss how much we went to the bathroom during our colonoscopy prep. In my mother’s time, poop was as taboo as sex talk. In fact we, in Wisconsin, often say bathroom instead of toilet as it’s more "polite."

Not one to dodge my responsibility I knew I had to answer. The answer is — the penis you were born with is the penis you have, like every other organ. It’s determined by Mother Nature.

An erect penis is a slightly different animal. It varies with stimulation, love and 50 shades of desire. Drugs such as Viagra and Cialis, along with the proper stimulation, can allow the penis to reach its ultimate age-appropriate potential but the size is still limited by genetics.

For most men, an erect penis at age 80 is generally not the same as an erect penis at 18. Just like the skin sags, so does the penis. As guys get older, that organ needs more stimulation, and that erection doesn’t last nearly as long. It moves from rock 'n' roll to more of a waltz.

My spin: The advice I have for the guy who asked the question, if he’s reading, is that the most important organ when it comes to sex is above the shoulders. And in that universe, size doesn’t matter. Stay well.