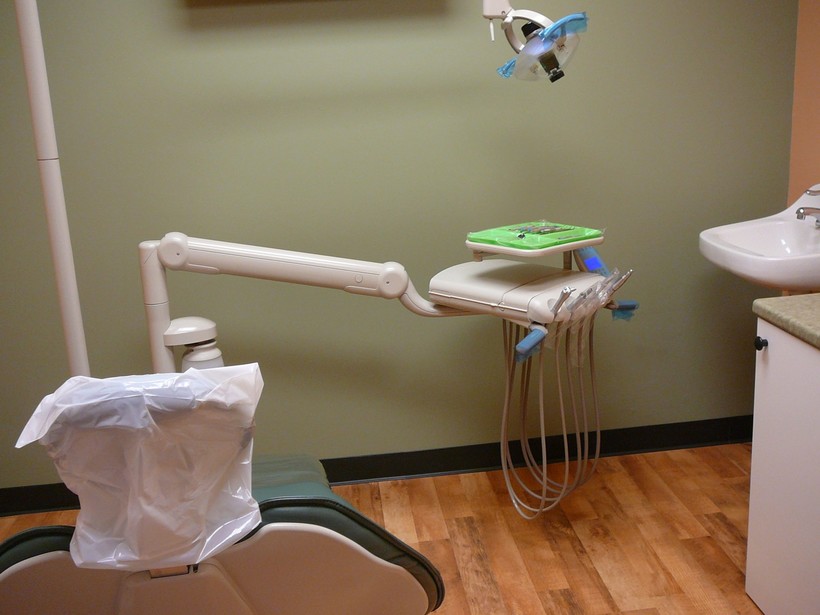 On Your Money: Take Advantage Of New Carryover Rule For FSAs

As another year comes to a close, many people with flexible spending accounts, or FSAs, are again concerned about losing a large sum of money that will go unspent.

But an Eau Claire-based financial planner said that thanks to a new rule in 2013, some individuals will be able to save a portion of those funds.

An FSA allows workers to make pre-tax contributions of up to $2,500 and pull it out tax-free to cover qualified medical costs, such as copayments, dental and vision, that are listed in IRS Publication 502.  However, any money left over at the end of the year is surrendered.

“It is a use it or lose it proposition,” said Kevin McKinley, of McKinley Money, on Tuesday’s “On Your Money” segment.  “So, if the money isn’t spent, it’s forfeited.”

McKinley said some companies have a provision in which the account owner can have until mid-March to use the remaining funds from the previous year.

Under the new IRS rule, McKinley said up to $500 can be rolled over from an unused FSA balance into the following year’s account.  The catch, though, is that the employer has to allow it.

“Think of it as an inconvenient discount,” said McKinley.  “Again, the higher your income, the bigger the tax break is, and so the better it is.  It can be a 30- to 40-percent discount in the form of lower taxes.”

McKinley advised individuals to check with their employer every year to not only be aware of any IRS-mandated changes, but about adjustments to company policies.

Editor's Note: "On Your Money" can be heard each Tuesday at 8 a.m. on the Ideas Network.  Email personal finance questions to onyourmoney@wpr.org.