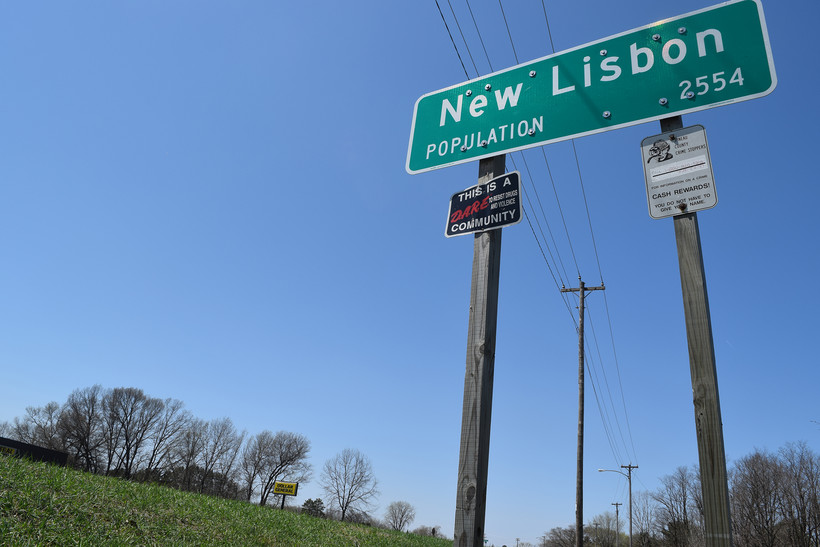 As Young People Leave Rural Areas, What Is Dating Like For Those Who Choose To Stay?

If You Want To Meet Someone, You Have To Be Ready And Willing To Drive
By Rachael Vasquez
Share: 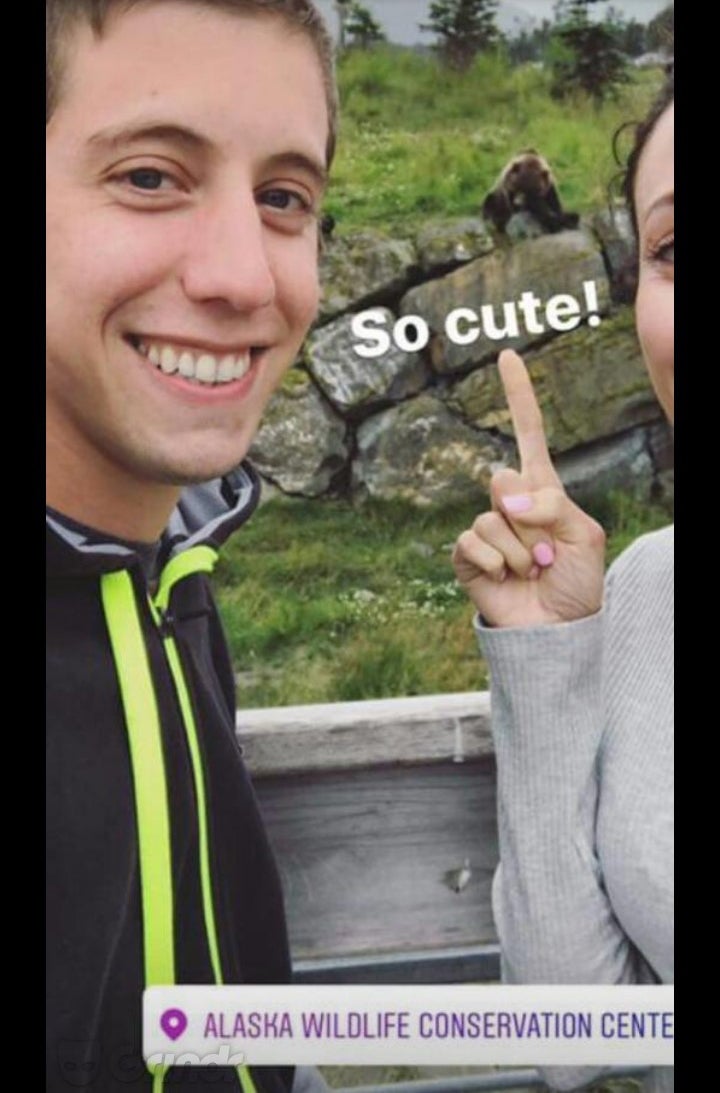 When it comes to dating in small towns, there are some timeless realities. For one, being discreet with a new date is not always possible.

"Everywhere you go you know people," said Jake Staples, a single 25-year-old interested in men and living in Viroqua, a town with a population of 4,362 in southwest Wisconsin.

Another thing people dating in small towns today will tell you is that they're regularly driving long distances to the closest major city to date.

"My experience dating in Mayville is driving long distances," Evans said about the town where he lives, approximately 60 miles from Madison. He is 34 years old, interested in women, and dating someone. But he said finding a person willing to share the commute back and forth from Mayville has not been easy.

The question of what is changing the experience of people dating in rural areas is being influenced in part by two trends: the diminishing number of young people in rural areas, and the proliferation of online dating.

Wisconsin’s rural counties saw an estimated 9 percent fewer 20- and 30 year-olds in 2010 than they would have if their population from 2000 had remained static, according to data from the Applied Population Lab at the University of Wisconsin-Madison. That’s compared to a statewide average loss of less than 1 percent. And looking at just 20 year olds, that figure jumps to a loss of 34 percent in rural counties.

That trend combined with the rise of dating apps like Tinder, Grindr, and Farmers Only means that people like Shana Meshbesher — 37 years old, single, and interested in men — have different dating lives than that of previous generations.

Meshbesher lives in Viroqua, too. She says her dating profile is just as high-strung as she is.

"Failing perfectionist by day, ubiquitous dreamer by night," she read off her phone. "DJ Fridays, nonstop fun through Sundays."

Her preferred method of using the apps is in new cities. That lets her expand her dating pool to places like La Crosse and Madison. But that also means she ends up driving, at times two hours one way, to meet up with someone for the first time. 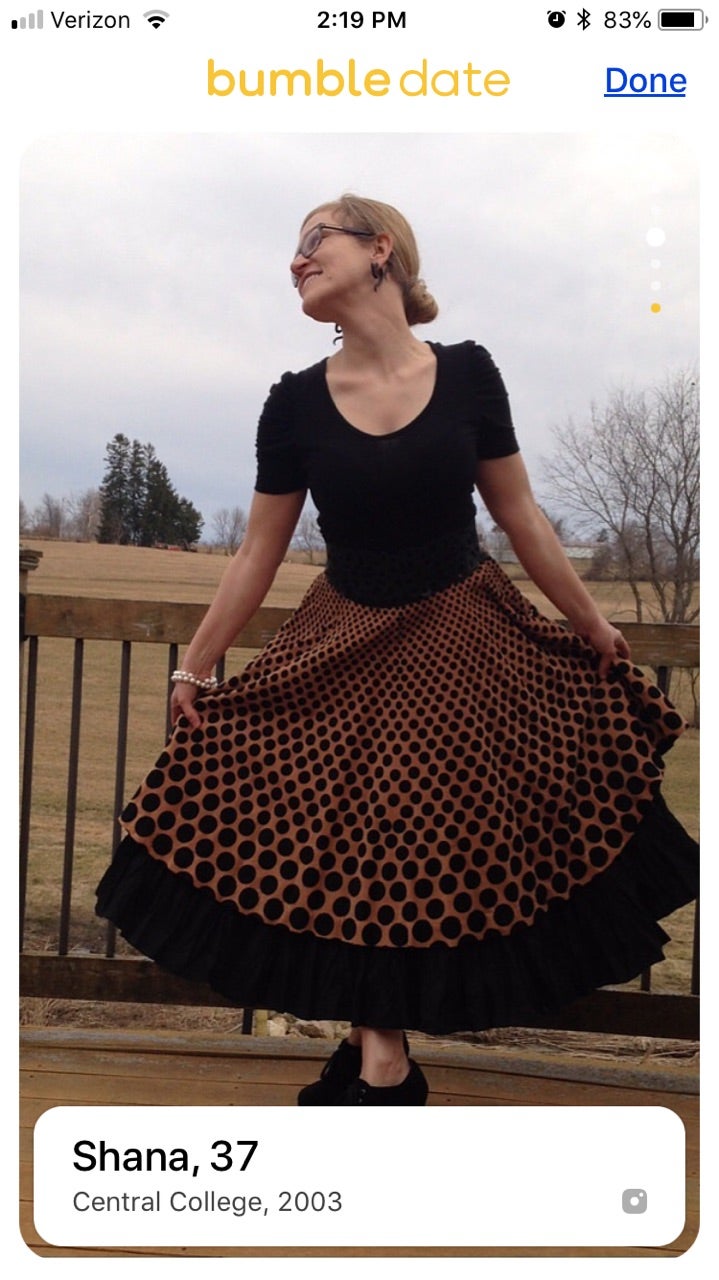 "Because then it at least gives me options, maybe for me, but maybe not for the men that are like, 'No, no, I’m only dating someone in my hometown,'" Meshbesher said.

Meshbesher's experience is not surprising to Catalina Toma who studies relationships and online dating at UW-Madison.

Toma said that's one of the main challenges with dating in a small town, but she also says there are some benefits.

Toma has seen this in some of her research.

The theory behind it comes from behavioral economics and is called "choice overload." It refers to the phenomenon where a person has difficulty settling on something if they’re presented with too many choices. It’s a dynamic familiar to anyone who’s ever tried to pick out a donut at a donut shop, and Toma says it can be applied to online dating as well. 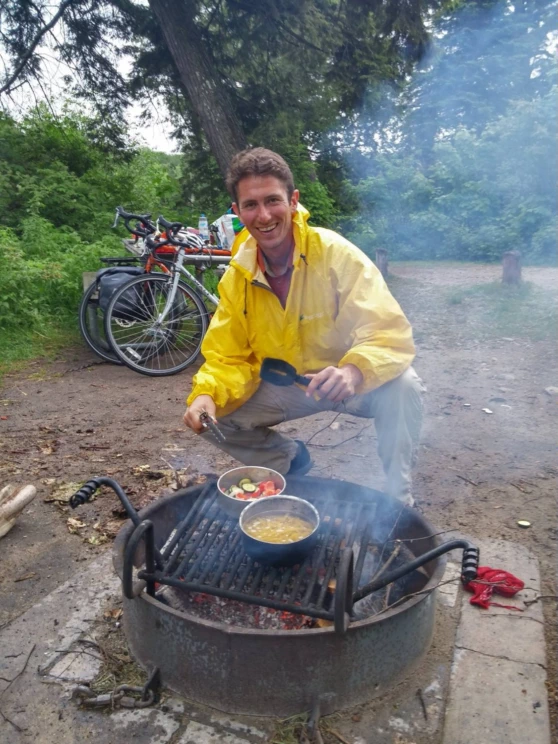 Toma says that dynamic could very well play out in rural areas that naturally have a smaller dating pool.

Kris Evans subscribes to both schools of thought. He accepts the idea that modern dating is thought to be a numbers game, but he says having to work hard to simply make a date happen may make him less likely to quibble over every tiny imperfection.

"If someone’s not absolutely right but they’re pretty darn good, I’m more likely to say, 'You know what? Yeah, I'm into you and I'm willing to accept these parts of you,'" Evans said.

He used to live in Madison, and he’s happy with his choice to move. He said, on the whole, it is easier to live in places like Mayville, but admits it is also harder to date.