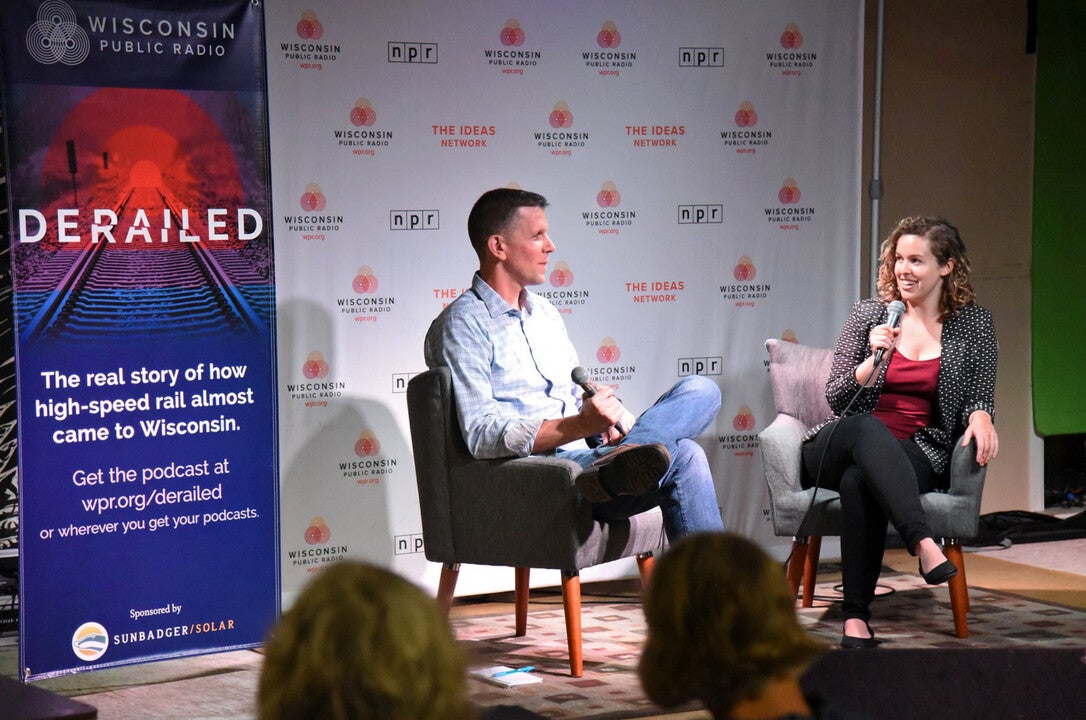 WPR's Derailed A Year In The Making

After months of reporting, countless interviews and a trip across the country, "Derailed" was born. WPR Producer Hannah Haynes sat down with WPR's Special Projects Reporter Bridgit Bowden to hear more about what went into making the podcast.

Behind The Podcast With Derailed's Bridgit Bowden 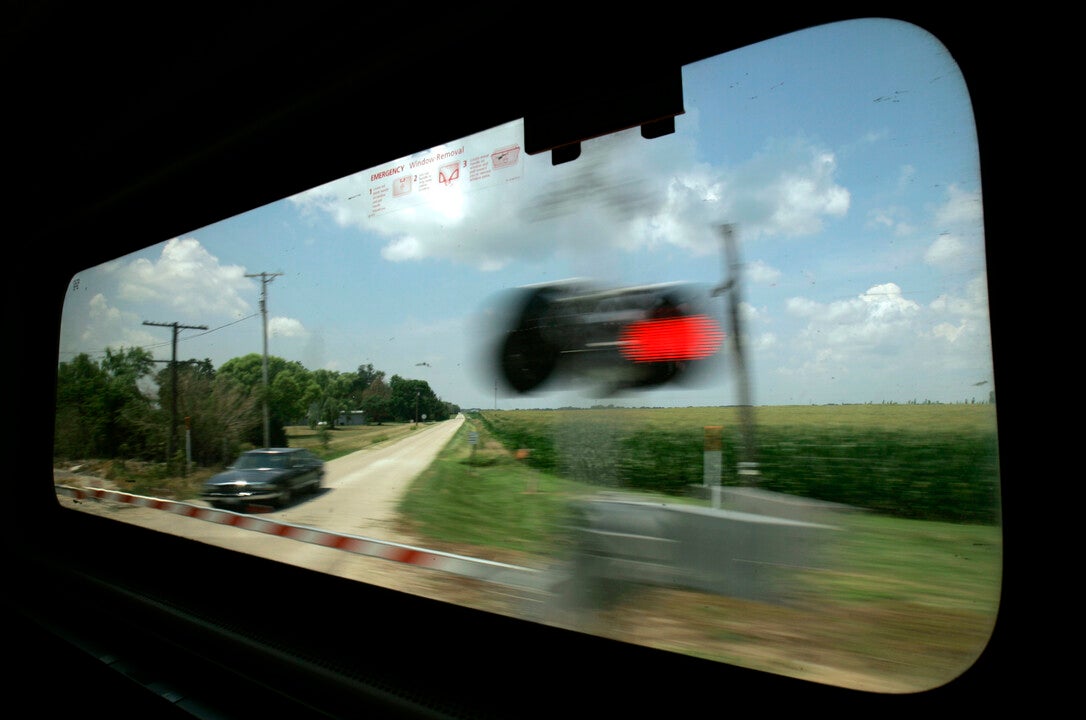 Getting From Point A To Point B

In the making of "Derailed," numerous transportation experts were consulted on the ins and outs of transportation across the U.S. From funding to speed to the effect transportation has on the community, one thing remains constant — it’s complicated. 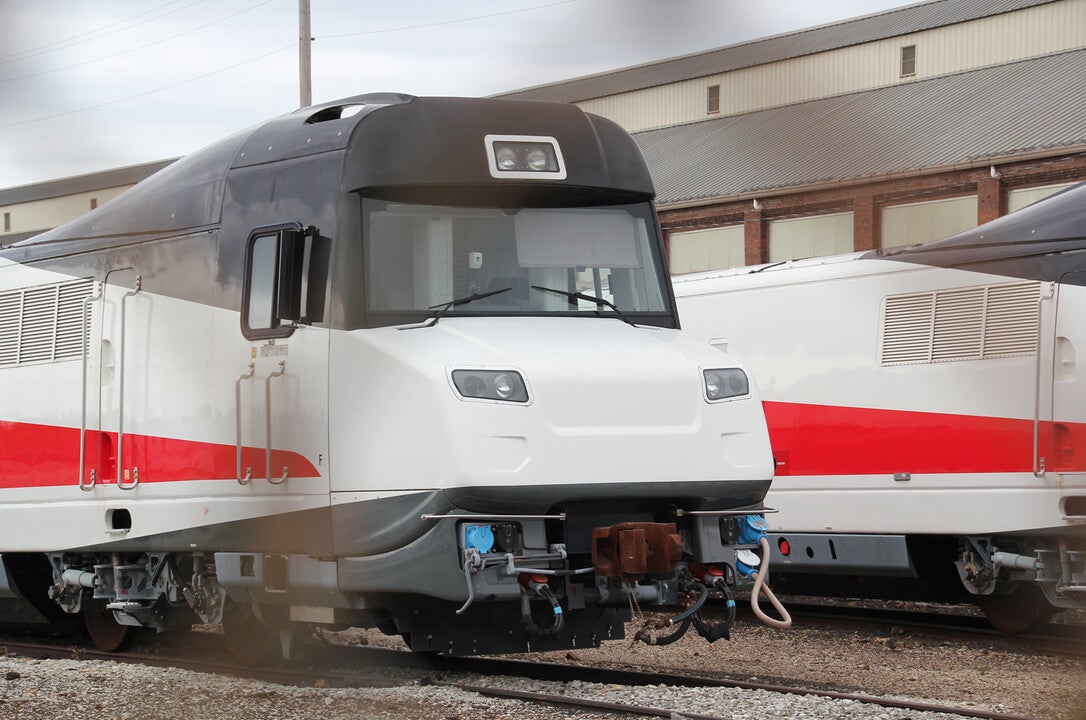 After 5 Years In Storage, Talgo Trains Built For Wisconsin Return To Milwaukee

The passenger trains the state of Wisconsin ordered more than a decade ago are coming home, if only for a little while. 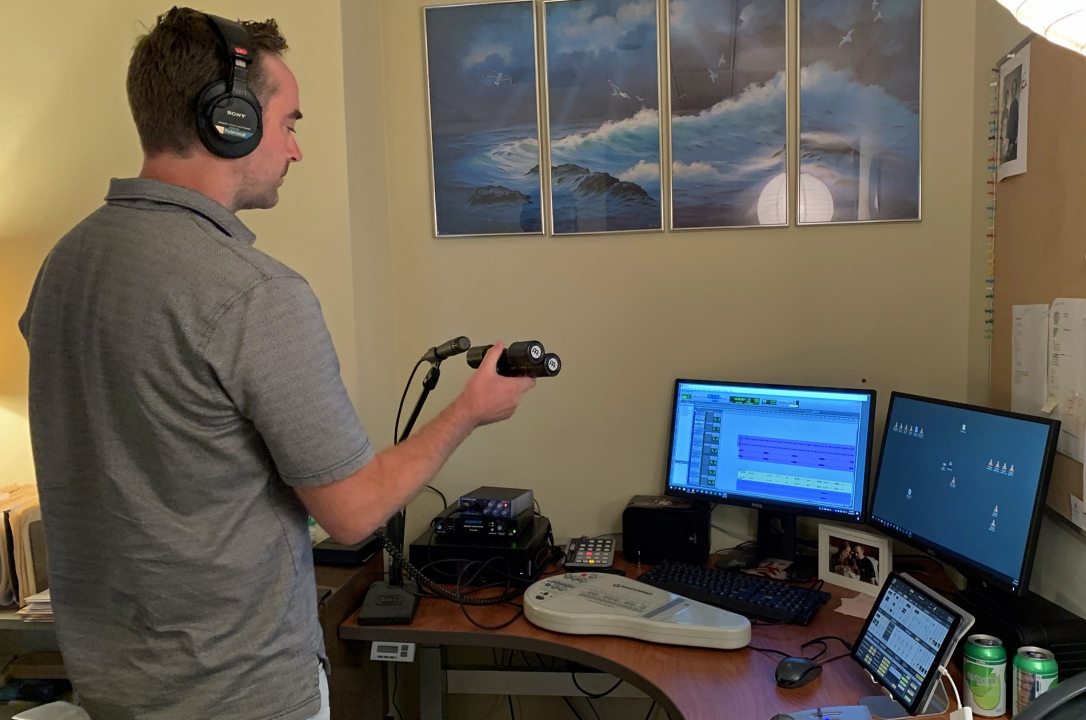 The Music Behind Derailed

WPR's Karl Christenson talks about his process in composing and recording the original music for "Derailed." 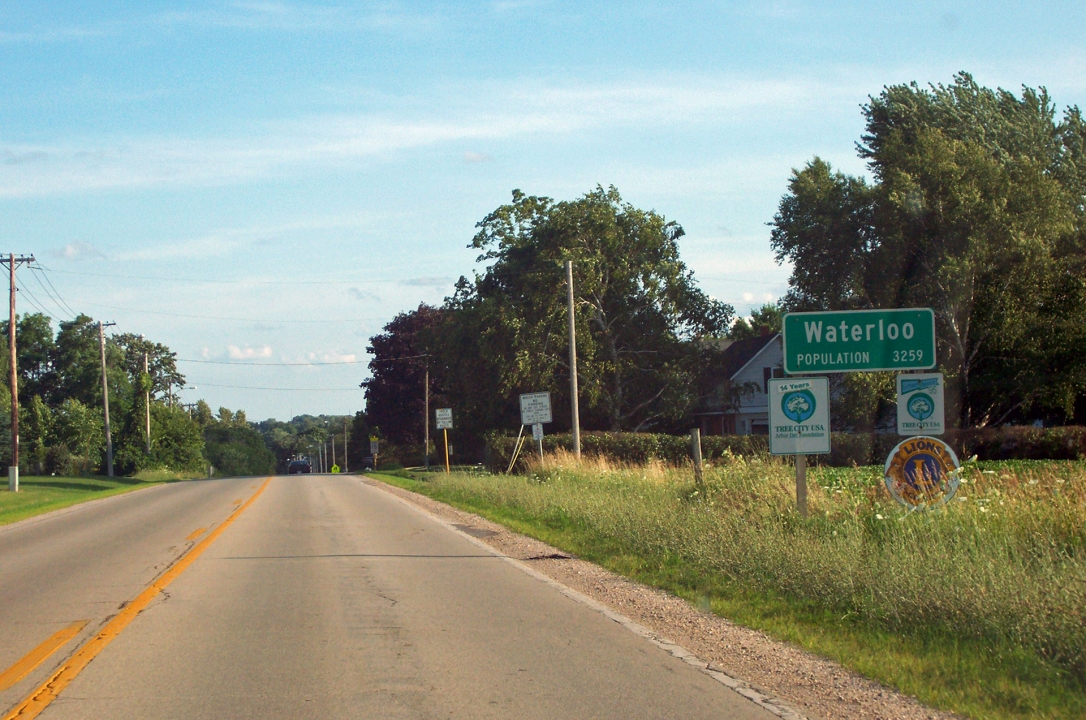 A Depot In Waterloo: Attempting To Bring High-Speed Rail To Small-Town Wisconsin

When former Democratic Rep. Andy Jorgensen was in office, the debate on Wisconsin's high-speed rail line was in full gear. Jorgensen's district included Waterloo — a small city about 30 miles east of Madison. The rail line would have run right through Waterloo and Jorgensen wanted a train depot to show for it. 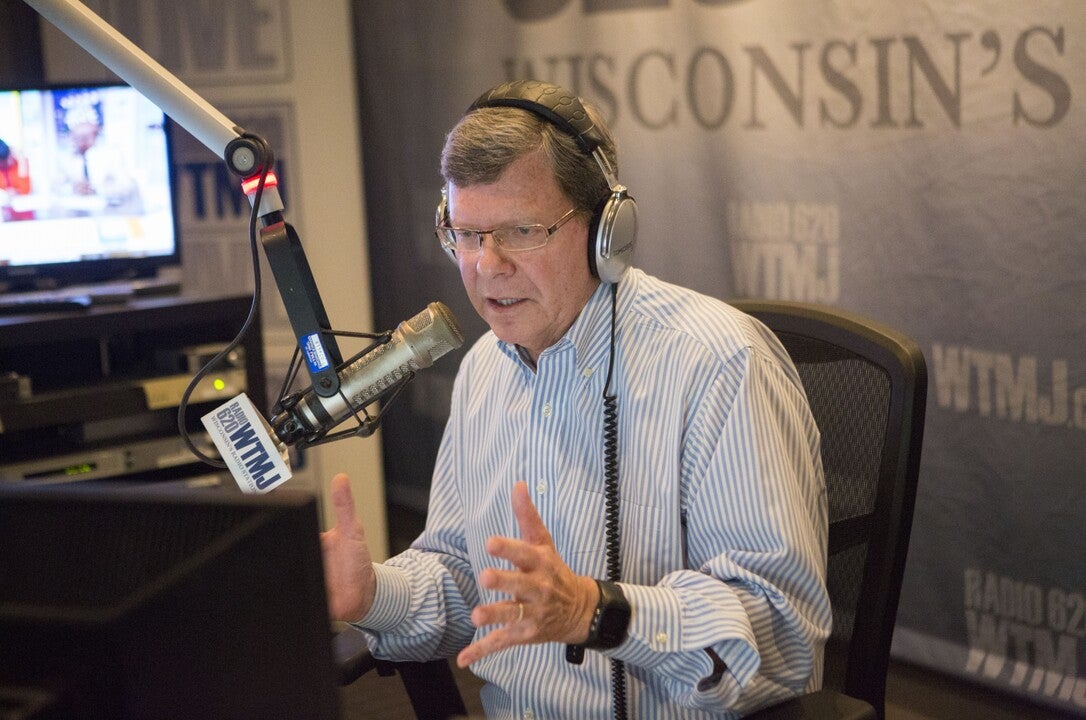 Longtime conservative talk radio host Charlie Sykes, now a self-proclaimed never-Trump conservative, was a key player in the fight against Wisconsin's high-speed rail project. Even today, he defends his position calling the project a "bad idea" and a "boondoggle." 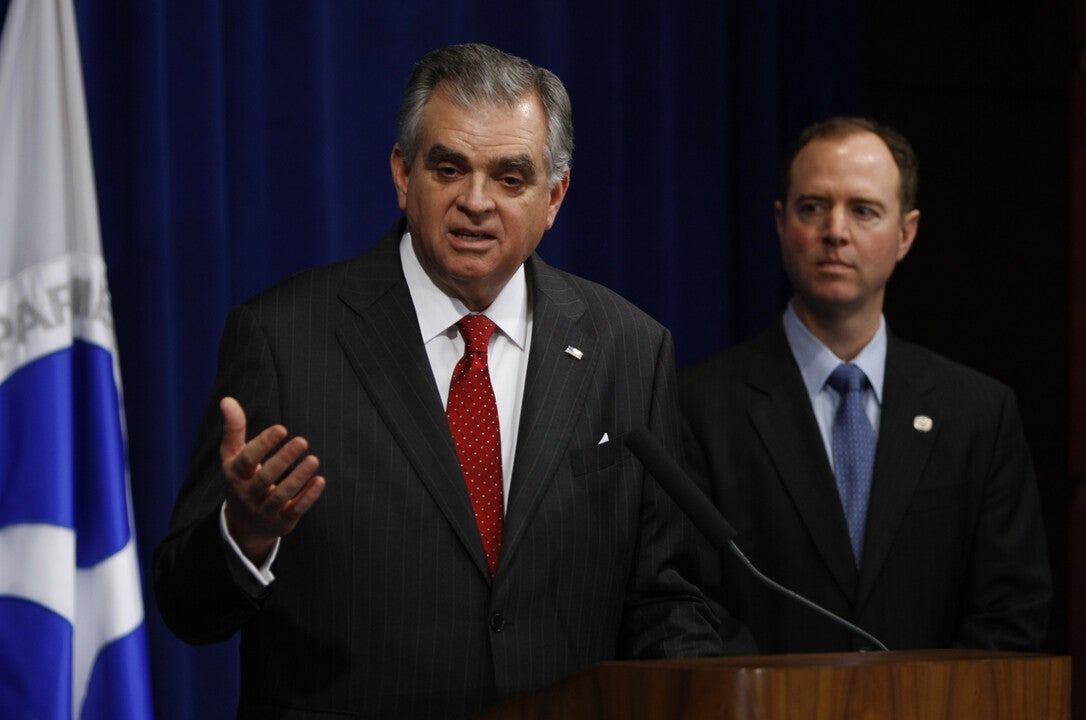 U.S. Transportation Secretary Ray LaHood played a key role in how the $8 billion in federal stimulus for high-speed rail funding was distributed. He was there from the very beginning, when Wisconsin was awarded $810 million for the rail line, to the end, when then newly-elected Gov. Scott Walker put a stop to it.