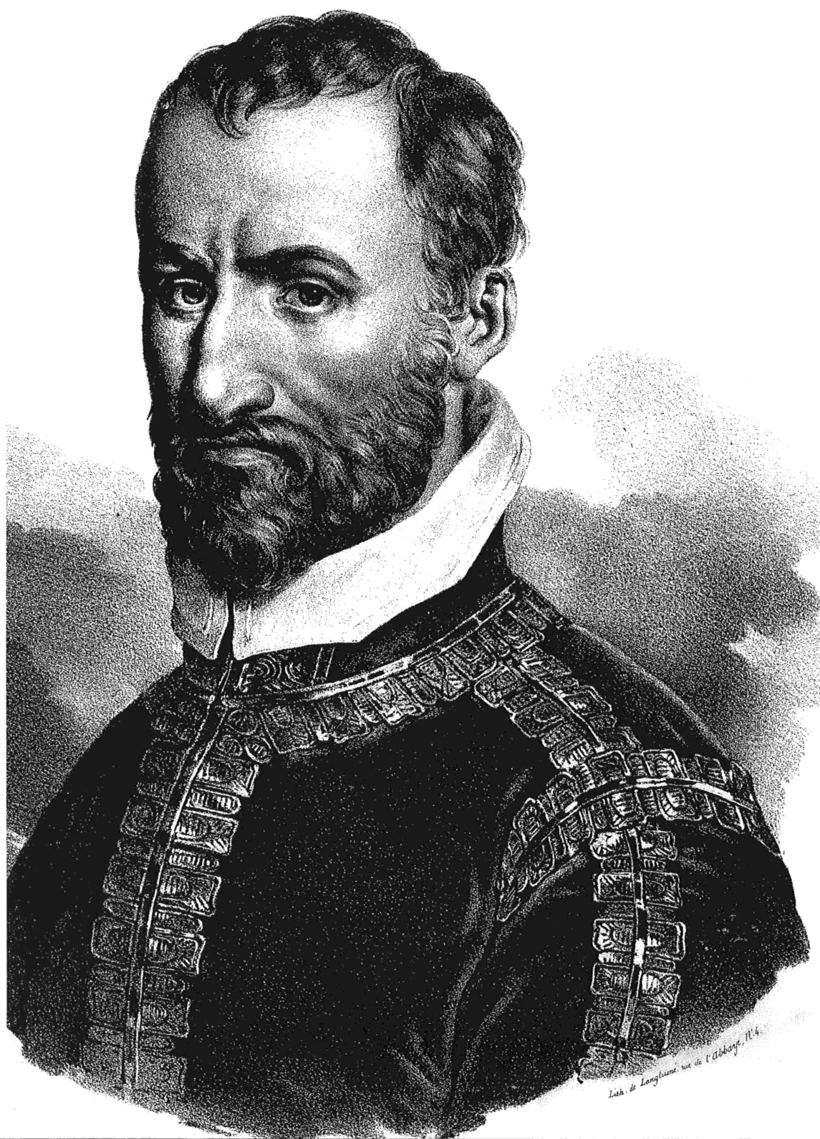 Words You Can Understand

In the spring of 1561 the Santa Maria Maggiore church in Rome hired a new choirmaster.  His name was Giovanni Perluigi da Palestrina, and his abilities as a composer of church music would become legendary.

Santa Maria Maggiore had a down-to-earth problem that persists in many church choirs today.  It was summarized in a complaint by a bishop who informed church officials that after listening very closely to the choir, he had been unable to distinguish a single word they had sung.

There were other difficulties that the new choirmaster faced.  Church composers had fallen into the habit of appropriating secular melodies for masses, and the masses were often casually referred to by the less-than-sacred names of the popular tunes. As if that indignity were not enough, non-sacred texts were often inserted into the mass.

The dispute between musicians and clergy over the trivializing of church music led Pope Pius himself to intervene.  He placed the matter before the Council of Trent.  At this point, the legend begins. According to one account, the dispute became so sharp that the churchmen proposed banning music from the mass altogether.  The legend goes on to state that Palestrina stepped in and single handedly rescued church music by composing three masses so serenely beautiful that the Pope compared them to the heavenly music of the spheres.

In truth the reform was much more logical and democratic.  It was made by committee.  Two Cardinals and eight papal singers met and agreed to ban masses with secular themes and to halt the interpolation of unauthorized text.  But when one of the cardinals suggested that the words being sung should be intelligible, the singers said, "Impossible!"  At which point the Cardinal pointed out several works in which the words most definitely were intelligible--all of them by Palestrina.

So while Palestrina did not "rescue church music" as the legend states, he did something more lasting by setting a direction that composers of church music would follow for hundreds of years. We'll hear more about him next time.