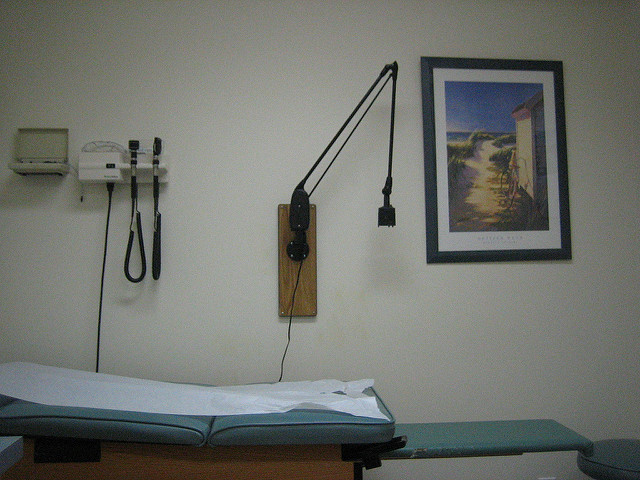 Those overseeing Wisconsin's two medical schools say they're working to address a doctor shortage even as some skeptics question whether that shortage exists.

In 2011, the Wisconsin Hospital Association put out a report saying the state needed 100 new doctors a year to meet future demand. Some say there are enough doctors — just not where they're needed. There's also the argument that technology can make fewer doctors more efficient with tools like video appointments.

But Robert Golden, dean at the University of Wisconsin School of Medicine and Public Health, said during a Wisconsin Health News event in Madison on Tuesday, that seeing patients face-to-face lends a personal touch.

"Anyone who says that there's not going to be shortage of doctors is not only ignoring current reality but is also ignoring the clearer trends and demographics," he said.

Golden said the state needs more doctors for a population that's getting older and sicker.

Both medical schools are training more doctors and trying to get them in underserved areas. UW officials started the Wisconsin Academy of Rural Medicine for students wishing to practice in the country. A similar effort, called the Training in Urban Medicine and Public Health program, focused on those seeking work in urban areas.

The Medical College of Wisconsin started satellite campuses in Green Bay and Wausau.

Officials with UW Medical School in Madison and the Medical College of Wisconsin in Milwaukee said they can educate more doctors but there aren't enough residencies where they can get hands-on training. The two schools combined have 1,500 residency positions across the state. Officials at both medical schools oppose a proposal to build a third school in Jefferson.