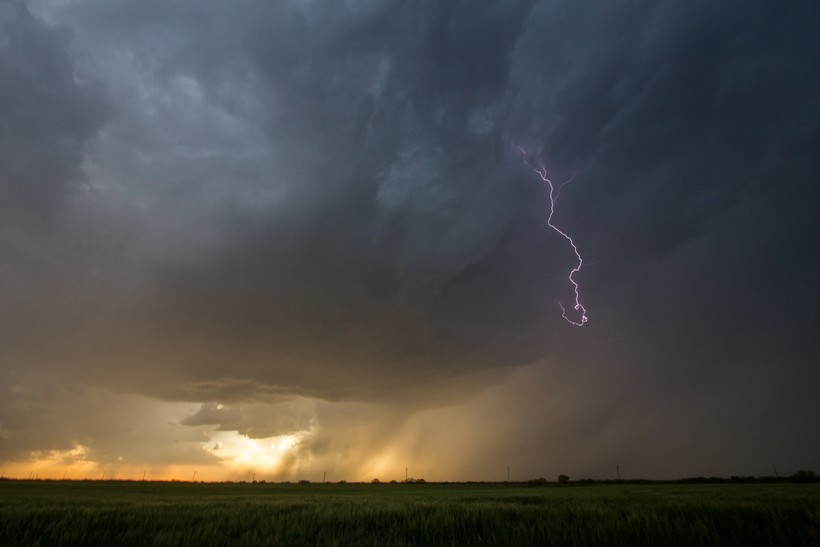 Typical Wisconsin seasons might not be so typical in the coming years, particularly the Badger State's notoriously cold winters, according to two University of Wisconsin-Madison professors.

"We’ll still have winters," said Steve Ackerman, director of the Cooperative Institute for Meteorological Satellite Studies at UW-Madison and a professor of atmospheric sciences. "But they will be shorter and warmer.”

One result of this expected change means Wisconsinites can expect an earlier, shorter season for tapping maple trees to make maple syrup. Things could change even more drastically in the longer term.

"Within 50 or 60 years, we won’t have the best environment for maple trees," Ackerman predicted. "They may want to be further north because they want certain temperatures."

Jon Martin, professor and former chair of atmospheric and oceanic sciences at UW-Madison, said he agrees with Ackerman.

"I’ll bet the winters get shorter and we’ll have some systematic changes in circulation," he said.

He adds that this will result in fewer real cold winters and more mild ones like the kind Wisconsin experienced this year.

Ackerman said there are predictions that in 30 years, Wisconsin will have the kind of weather southern Illinois has today, with more heat but not more rain. That could lead to problems, he said.

"Dries out Iowa, dries out Minnesota. There’s lots of grains growing there. It’s not good," he said.

Martin has compiled statistics recording temperatures a mile above the ground from 1948 through 2016. This area is called a "cold pool," a pocket of stable cold air.

"This winter was the seventh-warmest winter in the 68 years of data that I have," said Martin. "The last two winters were consecutive record-breaking warmest winters."

He adds that by this measure, the pool of cold air is shrinking rapidly.