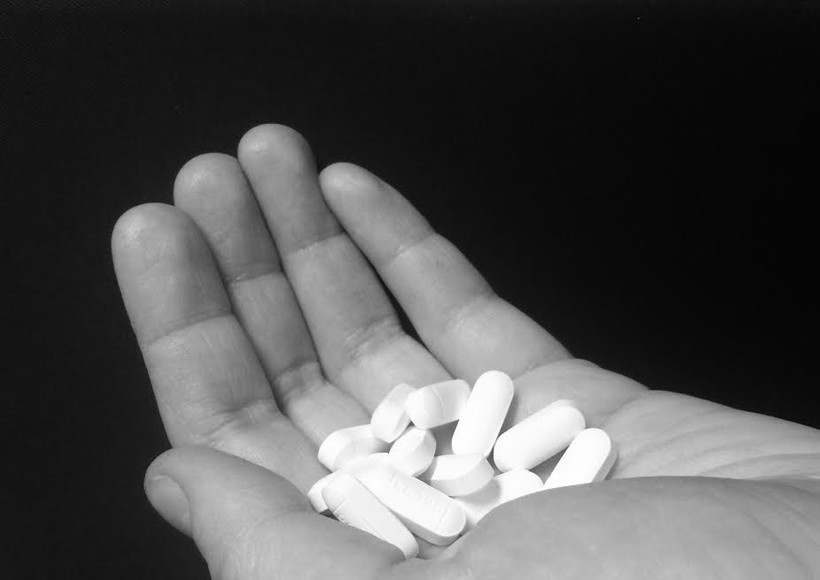 Opiate abuse is on the rise throughout the U.S., and local health officials say that now includes some of Wisconsin's indigenous communities.

Opiates are highly-addictive drugs include illegal narcotics, such as heroin and prescription painkillers such as Vicodin. Data published by the U.S. Centers for Disease Control and Prevention show that approximately 44 people die daily in the U.S. from overdosing on painkillers; and in 2013, nearly two million people had abused prescription narcotics.  In Wisconsin, the Department of Health Services reports that there has been a steady increase in opiate-related deaths between 2003 and 2012.

Opiate abuse has also made its way into indigenous communities, such as the Oneida Tribe in Wisconsin, which has seen numerous cases of overdoses and deaths.

In a two-part series published in Kalihwisaks, journalist Christopher Johnson reports that while cases alcohol and marijuana abuse still outnumber instances of opiate abuse, health officials are seeing an increased number of cases of people needing treatment for opioid abuse.

"(Counselors) have noticed since about 2005, 2006, when heroin began to become a program in the Brown County area -- Green Bay in particular -- there was a lot of overlap in the two municipalities," Johnson said. "And there has been a steady increase."

While there has been an observed increase in cases, the Oneida Behavioral Health Department doesn't have solid numbers for the last decade because the organization didn't have the resources or the ability to track cases statistically. Johnson said the Behavioral Health Department has recently started to break down previous numbers to get a better sense of how frequent opiate addition occurrences are on the reservation.

While the number of cases of opiate abuse has been growing among the Oneida, Johnson points out that the tribe's financial health -- thanks to an increase in gaming funding during the last 20 years -- allows the community to be proactive in treating people who are facing substance abuse issues.

But Johnson concedes that while the resources are available, tribe members don't always seek help.

"(People) usually end up having to wait until there's some type of life crisis, or that they're experiencing so much pain that they're forced into some type of treatment facility," Johnson said. "The help is there. It's definitely there."

Beyond receiving medical help, Johnson said that the establishment of the Native American Drug and Gang Initiative (NADGI) by tribal law enforcement agencies throughout Wisconsin (including the Oneida Police Department) has helped crack down on illegal drug sales and gang activity on reservation lands. Prior to NADGI, Johnson said people suspected of selling illegal drugs could sneak onto another reservation to evade arrest.

As part of his reporting for this series, Johnson spoke with a NADGI task force commander who said that reducing the number of alleged  hiding out on other reservations to avoid being captured is of high importance.

"(The task force commander) told me it was their number one goal and initiative to actually make it next to impossible for members to flee to other communities if they're being involved in some type of criminal activity such as robbery, drugs, gangs, that sort of thing," Johnson said. "The issue is being looked at very closer and it is being dealt with very proactively."