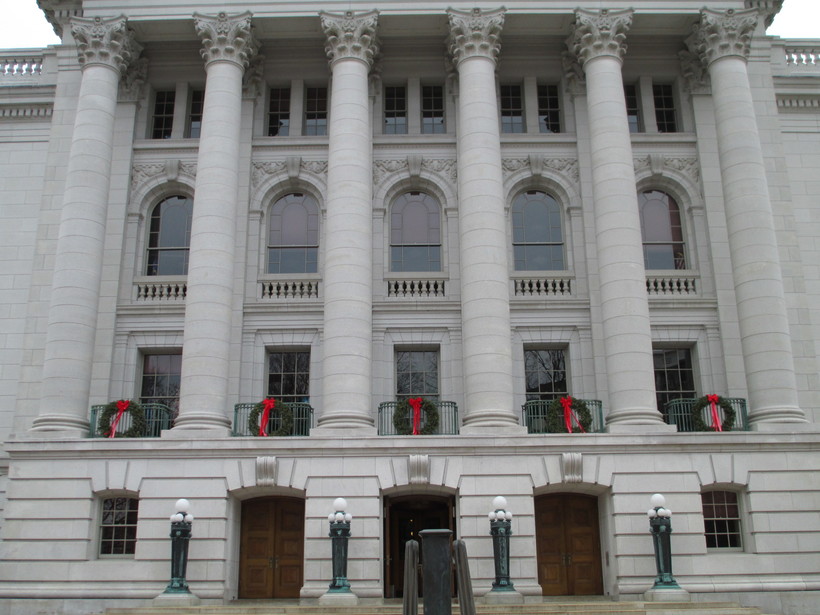 For the first time in a long time, the state budget has some money stashed away in a rainy day fund. The question now is how long it will stay there.

Todd Berry with the Wisconsin Taxpayers Alliance has long advocated for the state saving more money, and right now, he says it's off to a decent start. There's currently 125-million dollars sitting in the state's rainy day fund. On top of that, the Walker administration projects a balance of 342-million dollars in the state's general fund.

"That's not a lot when you're spending 14-or-15 billion, but compared to where we were in recent years, it's a step in the right direction," he says.

But both parties are already talking about what to do with that money and with new revenue growth projected for the next two years. Democrats say it's immoral to carry a balance when schools just suffered record budget cuts. And Republicans are planning to use the money to cut income taxes.

Berry says it's sort of where the state found itself in the 1990s when it was coming out of another recession.

"In '94 to '96, both Republicans and Democrats saw surpluses and fell all over themselves to add a billion dollars to school aids, create BadgerCare, SeniorCare, do welfare reform, rebate sales taxes, cut income taxes," he says. "So there was something for everybody regardless of party ID, but in the end, they all suffered from the pain that followed."

Berry says the state never set money aside during that economic boom which left it vulnerable for the recessions that lay ahead. Berry argues that ultimately led to eventual tax increases and spending cuts, a formula that neither party is fond of.