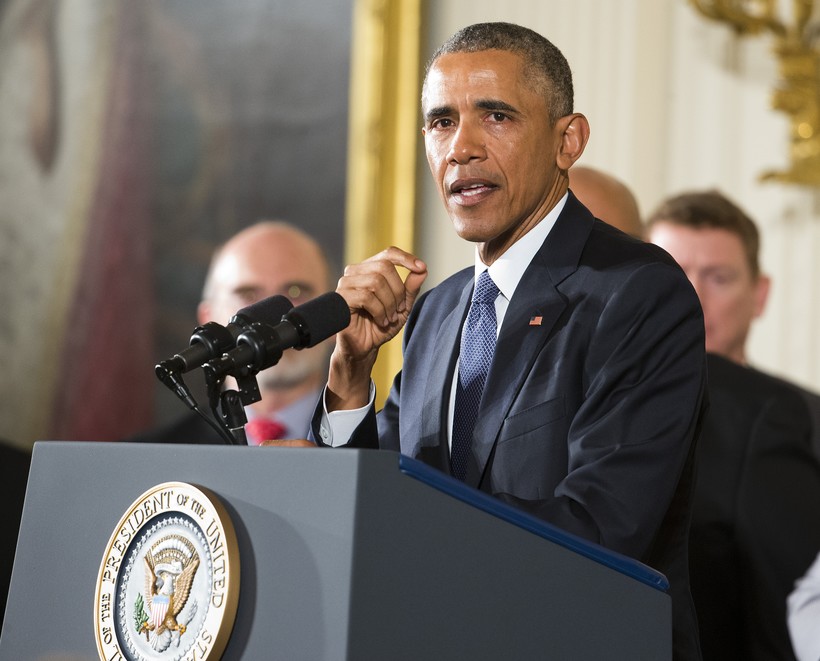 US Will Spend $90M Over Next 3 Years To Clean Up Unexploded Bombs, Land Mines In Laos
By Rich Kremer
Share:

Hmong community leaders in Wisconsin are applauding President Barack Obama's acknowledgment of the United States military operations in Laos during the Vietnam War, saying it could lead to better relations between the white and Hmong communities in Wisconsin.

Obama said the U.S. dropped more than 260 million bombs on Laos between 1964 and 1973 and the U.S. has a moral obligation to help Laos heal.

Kham Yang of the Hmong American Center in Wausau said Obama's regrets and his vow to help clean up remaining ordnance means a lot to the Hmong refugees and their descendants in the U.S.

"I’m very happy that the president of the United States is recognizing that there were long-term effects of the 'Secret War' back in Laos, and to this day people are still suffering from the land mines that were planted," Yang said.

That secrecy meant many Americans were unaware of the bombings, and Laotian soldiers risked their lives to rescue American pilots by bringing them back to the U.S. military, Yang said. Yang believes that led to unnecessary tension when Hmong refugees began moving to Wisconsin in the 1990s.

Obama announced the U.S. will spend $90 million over three years to help clean up unexploded bombs and land mines in Laos.