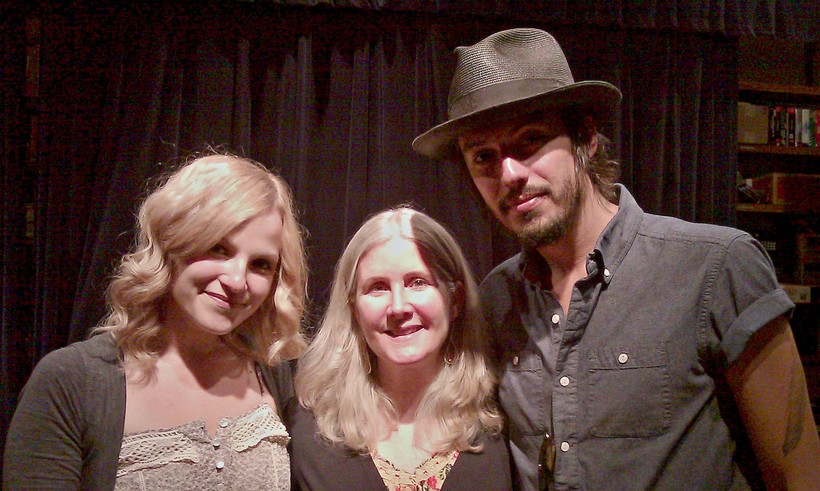 An Appleton singer-songwriter, a Madison folklorist and a bassist who grew up in Middleton all appear on the list of 2016 Grammy nominations released on Monday.

Cory Chisel, known as the force behind Appleton's Mile of Music and for his work with the Wandering Sons, is a cowriter with Emmylou Harris and Rodney Crowell on the title track of their new duet album, "The Traveling Kind." The song is up for Best Americana Roots Song.

Scholar and folklorist James Leary made the list for Best Album Notes, for "Folksongs of Another America: Field Recordings from the Upper Midwest, 1937–1946," a multimedia project featuring a book, five CDs and a DVD.

Both Chisel and Leary have been guests on WPR's "Simply Folk." Listen to those studio sessions can be found in the sidebar or on the "Simply Folk" interviews page.

Folksongs of Another America: Field Recordings from the Upper Midwest, 1937–1946 (Languages and Folklore of Upper Midwest)