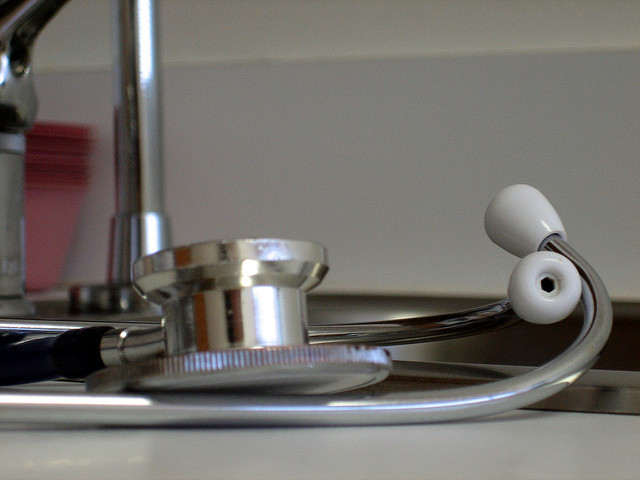 People in Wisconsin buying health insurance on the federal marketplace known as Healthcare.gov will have fewer choices this year because several insurers have pulled out of the exchange due to low profits.

The Wisconsin Office of the Commissioner of Insurance estimates more than 37,000 people will no longer be able to keep their old health plan because it's no longer offered on the marketplace.

Deputy Insurance Commissioner J.P. Wieske said those impacted will automatically be enrolled in another plan if they don't choose one themselves.

To help people know their options, the insurance commissioner has come out with a map showing what insurers are offering polices on the marketplace.

Individual coverage sold off the exchange provides an option for those customers who can't find a plan on Healthcare.gov.

But Citizen Action of Wisconsin is concerned about big national insurers pulling out of the marketplace.

"Because it does reduce consumer choice, and because it increases our concern that these big insurance companies are gaming the system again with a new form of pre-existing condition discrimination where they seek healthy customers in places outside of the Affordable Care Act marketplace and simply pull out of the marketplace," said Robert Kraig, Citizen Action of Wisconsin's executive director.

The Office of the Commissioner of Insurance will hold informational town hall sessions around the state to talk about this year's ACA enrollment, which starts Nov. 1.

Its important to alert consumers to the auto-enrollment provision and how they can opt out if they choose to do so, Wieske said.

Kraig welcomes the town halls, he said, and has urged the insurance commissioner to be more transparent with ACA information.

"They did not do much last year," Kraig said. "In fact, we were one of only 50 states that refused to publicly release the insurance rates before they were public (by the federal government), and it was a very low increase last year. So one does suspect they're pushing it out more because there's bad news for the Affordable Care Act."

Premiums for exchange plans are expected to rise an average of nearly 16 percent. Federal health officials have said many consumers in Wisconsin will get subsidies to help pay for coverage.

The first town hall is from 10:30 a.m. to noon Tuesday at the Eau Claire Public Library, 400 Eau Claire St.