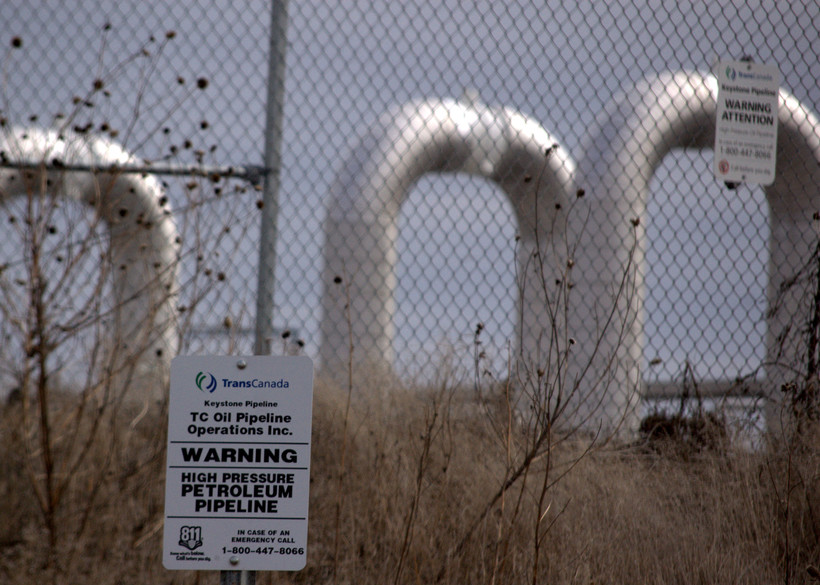 About 20 people from Wisconsin are headed to Nebraska today for a key federal hearing on a proposed oil pipeline called the Keystone XL.

The Keystone pipeline would carry crude oil from the tar sands region of Canada to a refinery in Texas. It is a major issue for folks concerned about climate change, because of the high carbon content of the tar sands oil.

Dick Smith of Madison is a member of Citizens Climate Lobby and other environmental groups. He says he will try to say at the hearing that the oil is best left in the ground: "The fuel is so lousy. It's some of the dirtiest fuel on the planet. The goo that comes out of there- it's not oil, it's a sludge."

Smith says he's also worried about the pipeline breaking. This week, Governor Scott Walker sent a letter to Secretary of State John Kerry, arguing the pipeline would boost manufacturing and construction work for Wisconsin firms. But environmental groups say it would be better to invest in cleaner energy. Sometime after tomorrow's hearing in Nebraska, Secretary Kerry will make a recommendation about Keystone XL to President Obama.