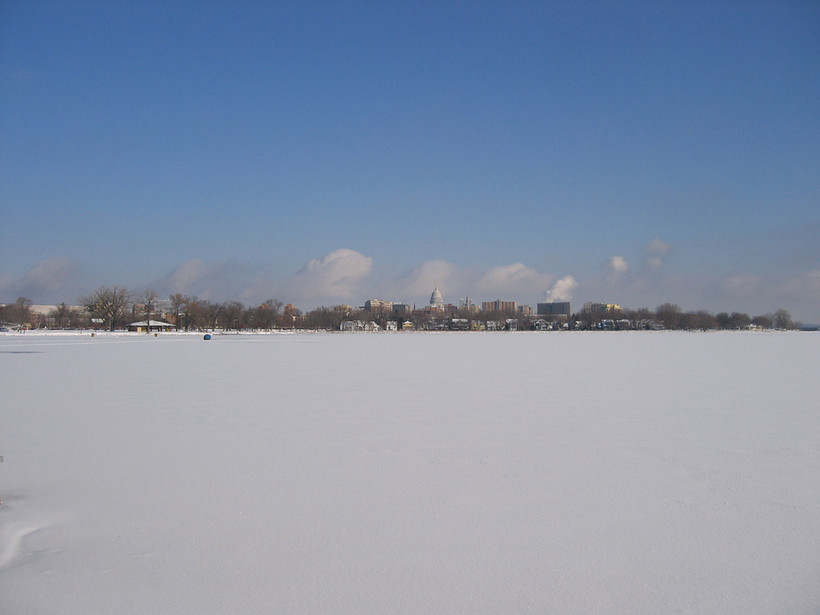 Frigid temperatures and "dangerously cold" wind chills are expected on Monday as many Wisconsinites hunker down ahead of a cold snap moving through the state.

National Weather Service officials said the "blast of arctic air" will move into the state on Sunday night and linger through Tuesday. They said wind chills could reach minus 40 to minus 50 on Monday morning. The NWS has issued a wind chill warning for all of south-central and southeastern Wisconsin through noon on Tuesday. NWS officials are calling the cold conditions “life threatening.”

On the NWS website, officials wrote that this is "the coldest air mass we have experienced since the arctic blast of February 1996."

Gov. Scott Walker's office said on Friday that officials are no longer considering a statewide schools closure on Monday, but are encouraging local districts to make their own decisions on the matter.

The governor's office was reportedly contemplating the move amid forecasts of subzero temperatures around the state. The Minnesota Department of Education has decided to close schools on Monday.

The temperatures will drop on Sunday night. The overnight low will slip to minus 24 degrees with a wind chill of minus 47 degrees. Winds from the west and northwest will reach 15 to 20 mph, according to weather service, Weather Underground.

Monday will be partly cloudy and continue the subzero temperatures. The high will remain minus 13 degrees with a wind chill as low as minus 44 degrees. Winds will be coming from the west and northwest at 15 to 25 mph.

Monday night will be partly cloudy with overnight low of minus 18 degrees and a wind chill of minus 42 degrees. Winds will be from the west at 10 to 20 mph.

Tuesday will be overcast and slightly warmer. Highs will climb to about 7 degrees and a wind chill of minus 38 degrees. Winds will remain from the west at 10 to 15 mph. Temperatures will dip below zero again on Tuesday night with an overnight low of minus 8 degrees. Winds will be less than 5 mph.