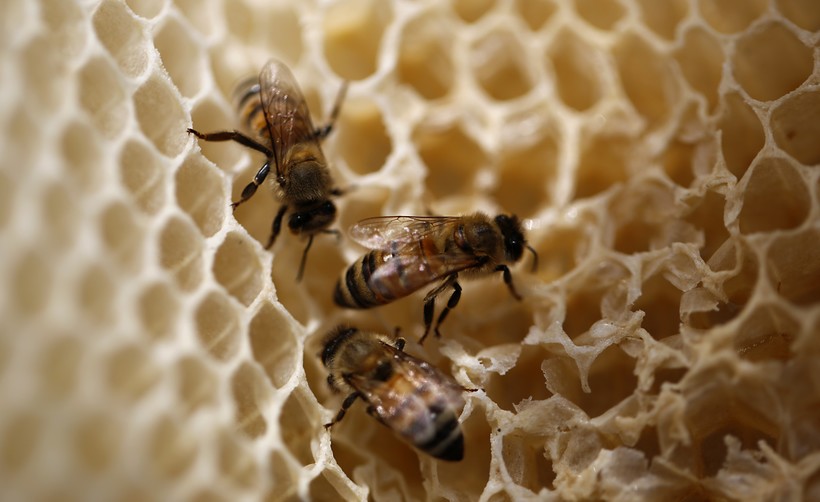 A Wisconsin woman has been chosen as the next American Honey Queen, representing the American Beekeeping Federation.

"I’ll be traveling from coast to coast as a national representative for the honey industry," Sjostrom said.

Wisconsin has many agriculture "royalty" that serve as ambassadors for the industry, from the Fairest of the Fair to Alice in Dairyland.

While some organizations have recently ditched the queen title in favor of a formal internship, Sjostrom said having a Honey Queen is still important to beekeepers in the state.

"This program is still really popular and it's moreso because we need the bees," Sjostrom said. "The health of the honeybees has been declining and so this is a great way that brings attention to the honeybees."

"Having the public understand that for many people in the beekeeping industry, it's not just a hobby, this is actually their livelihood and the struggles that we face in our industry, putting that (to a) human face, it's really important," Kettlewell said.

Kettlewell said Wisconsin’s Honey Queen program has always had a strong showing and has had many candidates go on to serve at the national level.

Jenny Gross from Sheboygan was last year's American Honey Princess, the title given to the first runner-up. The 2016 American Honey Queen was Kim Kester of Nekoosa.