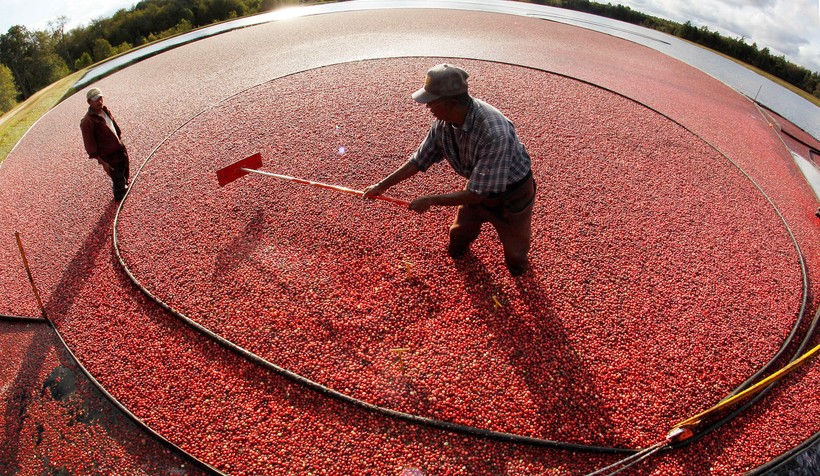 Several Wisconsin farmers organizations have joined a new coalition in support of the North American Free Trade Agreement, or NAFTA.

The group of more than 30 national and state organizations have come together as a coalition to lobby President Donald Trump and Congress about the importance of negotiating a new NAFTA.

"I think people are just generally concerned about the discussion that it’s going to limit trade," said Tom Lochner, executive director of the Wisconsin State Cranberry Growers Association. "The discussions that cause delays in or significant trade barriers being erected are only going to come back to harm American businesses and American farmers."

"Free trade and open trade is a positive for everybody involved, whether it's the exporters or the importers. It just helps grow the overall market for cranberry products; and if we can do that, we can see our growers be able to farm in a profitable manner," Lochner said.

Lochner said the cranberry industry exports up to 40 percent of the nation’s cranberries.

"I do think a lot of the other countries in the world are watching our negotiations with Canada and Mexico regarding NAFTA, and I don’t know what the ramifications will be," Houlihan said.

"Every potato that's sold out of the U.S. opens up a little more of a market within the U.S. for domestic trade," Houlihan said.