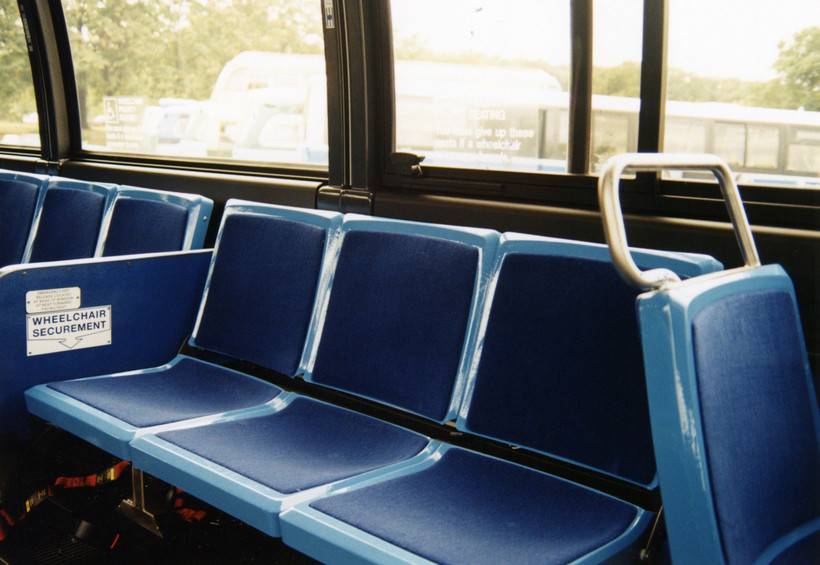 Wisconsin To Use Volkswagen Diesel Fines On New Diesel Buses

Several Wisconsin cities and one county are getting new buses thanks to fine money Volkswagen paid for cheating on emissions tests.

The Wisconsin State Journal reports that Wisconsin is set to receive $67 million over the next decade to offset pollution.

Of that, $32 million will be used for new buses in Appleton, Eau Claire, Green Bay, Janesville, La Crosse, Madison, Racine, Sheboygan and Wausau, along with Milwaukee County.

The Appleton-based bus service Valley Transit, which received the largest grant, plans to replace 15 of its 31 buses, some of which have been running since 1994.

Valley Transit general manager Ron McDonald says that will make the bus fleet more fuel-efficient and cut down on emissions.

"We anticipate seeing about a 97-percent reduction in emissions by going with this clean diesel bus, compared to what we have running right now," he said. "So that's a significant improvement on our environmental footprint."

Almost all of the 58 buses being purchased with the fine money will be powered by diesel engines, which generate about twice the climate-warming emissions of electric-powered buses.

Environmental advocates say it's a missed opportunity to invest in more electric vehicles.