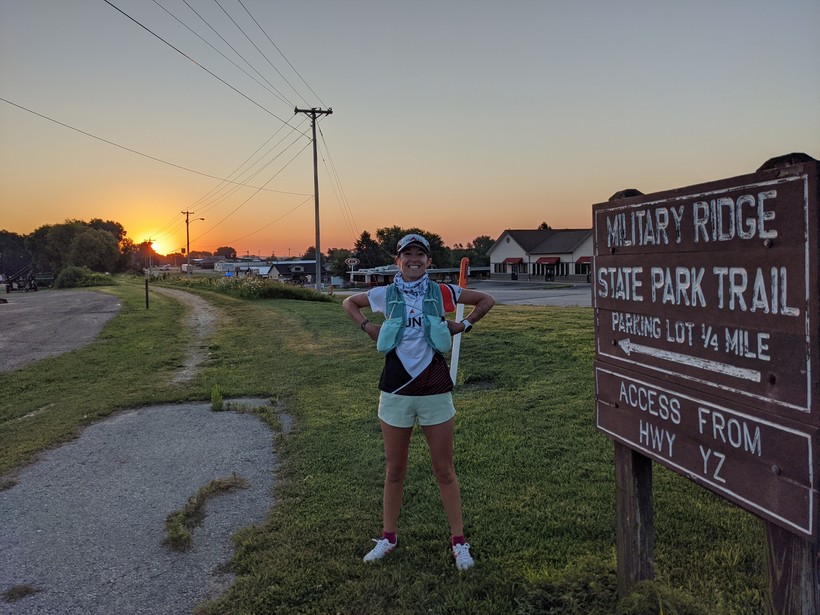 Nora Bird before she began her FKT (Fastest Known Time) attempt to complete the length of the Military Ridge State Trail solo and unsupported by a crew. Photo courtesy of Nora Bird

For 211 miles, Annie Weiss ran through roots, rocks, road and gravel along the North Country Trail from the Wisconsin to the Michigan border in early October.

After three days, nine hours, 43 minutes and seven seconds — with a new record in tow — she was just happy to be done.

Weiss, an ultrarunner from Milwaukee, is part of a trend among ultrarunners. When organized races were put on pause because of the pandemic, they shifted to a new goal: setting an FKT, or fastest known time, on some of the country’s most beautiful trails. 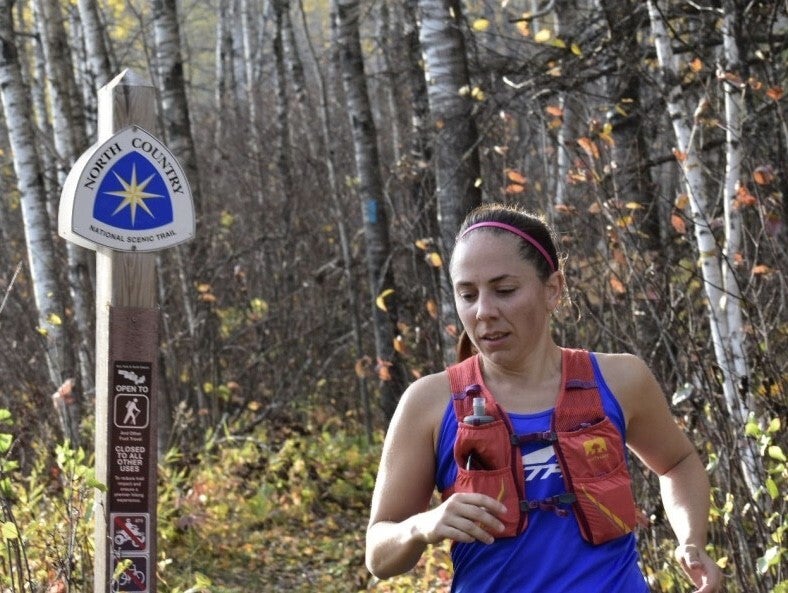 FKTs, in short, are speed records on any given route, though the route has to be clear enough for others to also attempt it. Runners attempting FKTs submit their route and times for verification to organizers of Fastest Known Time.

To complete the North Country FKT, Weiss ran from about 6 a.m. until between 9 p.m. and 12 a.m. every day — stopping to sleep either in her car or at a nearby hotel.

Physically, it’s a roller coaster. Early in the day, you feel great, she said. As the day goes on and the muscle fatigue sets in, it gets more challenging, until eventually, when you get used to the pain and are almost numb, it becomes easier again.

Weiss also holds the female FKT record for the Ice Age Trail, having completed the 1,200-mile trail in 21 days, 18 hours and seven minutes in 2018. With more free time on her hands, and other races canceled, the pandemic has helped her focus more of her energy on FKTs, she said.

"I decided it was time to start racing against the clock or racing against myself," she said. "And it just so happens that the way 2020 is going with COVID, it's actually worked to my advantage because there's no races. It's been really great to have that motivation and have FKTs available to do." 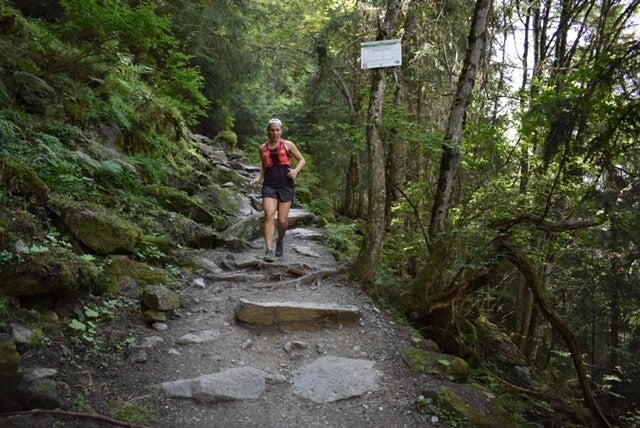 Ultrarunner Nora Bird, of Madison, feels the same about FKTs, and the feeling of relief on the other side of the run.

Bird set the FKT record for the 40-mile section of Military Ridge State Trail, running from Dodgeville to Verona, in 6 hours and 51 minutes in early August.

"I’m a little newer to the FKT scene, and I really enjoy running alone," she said. "It’s really about racing yourself and cheering for your peers and really pushing yourself in a time like this." 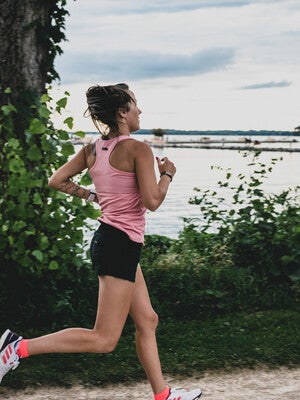 Any breaks — for food, water or rest — are included in the runner's final time.

For Bird, who runs 60 to 65 miles in a normal week and typically races 100-milers, running 40 miles straight wasn’t a stretch.

But even if running 40 miles, or 200 miles, isn’t on your list of goals to accomplish, there’s value in pushing yourself, especially in times like these, they agreed.

"So many people think, well, I could never do that," Weiss said.

But she was never a runner, she said. She even thought runners were crazy through high school and college—then she went for a 20-minute run, which led to a 30-minute run, and all of a sudden she ran a half-marathon and a marathon.

"It just slowly built itself over five, six years," Weiss said. "So it's really kind of saying, like, I'd like to challenge myself with a 5K or a 10K, and to not overwhelm yourself with, well, I really want to do a marathon or an ultra because that's a scary thing if you're not a runner. Start small and work your way up."

Find joy in it, she continued.

"Whether it's on road running, or trail running or maybe it's just hiking and walking— whatever it might be, but just challenge yourself with something new and be able to get out in Wisconsin because we have a really cool state with lots of cool trails," Weiss said. 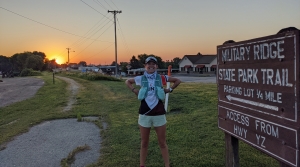 Runners itching for a new challenge and missing the thrill of a race have turned their attention to trying for something called a fastest known time, or "FKT," on courses and trails all across the nation -- from the Ice Age Trail to the Appalachian trail. We talk with two Wisconsin runners who...