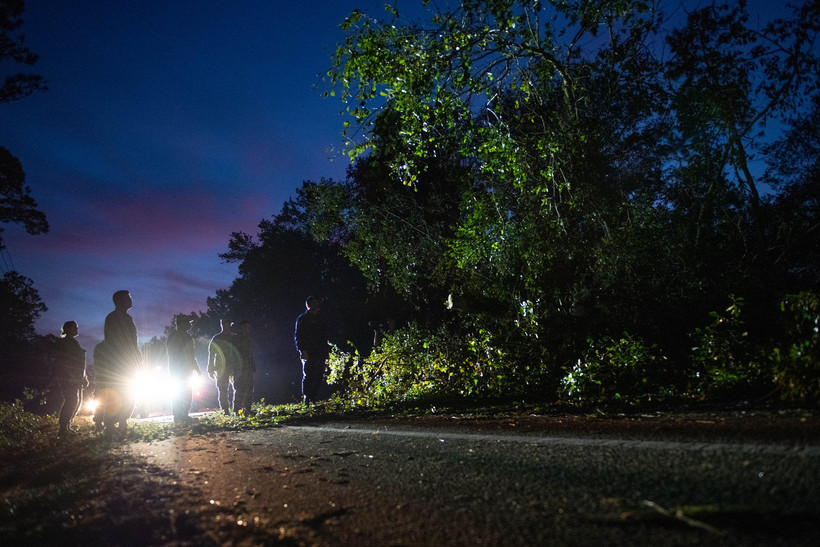 Wisconsin National Guard troops and emergency response volunteers are headed to Florida to help with recovery from Hurricane Michael.

"Soldiers from the very same facility in West Bend and probably some of the same crews responded to North Carolina in response to Hurricane Florence," Trovato said.

Twenty-four Wisconsin soldiers and four helicopters were deployed after Florence hit the Carolinas in September. Those troops returned home less than three weeks ago.

Trovato said the Guard is ready to respond to more requests for assistance as Michael continues as a tropical storm up the East Coast of the United States.

The American Red Cross of Wisconsin will also provide shelter, food and other support to disaster victims.

"We’ve sent 12 people to Florida as of today and I suspect we’ll send more as we find out what the needs are going to be," said Bob Kufahl, public affairs volunteer for the Red Cross.

"We already have people over in the Carolinas and Virginia still working with people from the Florence situation," Kufahl said. "Since those people are already on the ground, we’ll see how that evolves."

Kufahl said Wisconsin sent around 100 volunteers to help with recovery from Hurricane Florence in September.