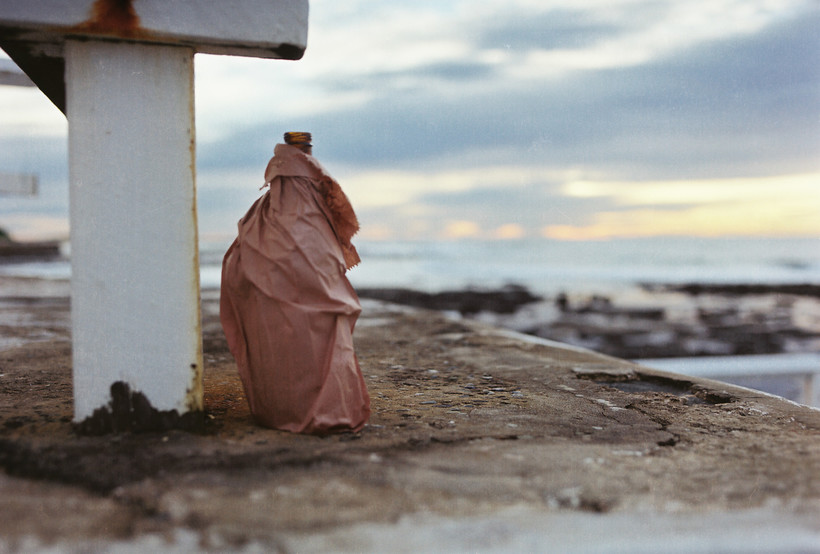 A Wisconsin intertribal organization says that a $4 million federal grant it's received will go toward fighting substance abuse through culturally appropriate approaches.

"I think one of the problems in public health is that we’re always taught to get the biggest bang for our buck or reach the biggest population," said Isaiah Brokenleg, an epidemiologist and program director at the Inter-Tribal Council. "And what often that does is it actually serves to perpetuate health disparities. Because when you're tailoring it to meet the biggest population that means you’re tailoring messages to the majority and often to urban areas, and the culture in minority communities and rural communities is often different."

Brokenleg added that it’s important to realize that alcohol and other drug abuse issues are prevalent in many communities across Wisconsin, including American Indian tribes. In fact, Wisconsin is the heaviest-drinking state in the nation, according to the Institute for Health Metrics and Evaluation.

Carol Wright, director of the Positive Alternatives Coalition, said the grant money will build on previous efforts to curb drug and alcohol abuse rates with all 11 Wisconsin tribes. She said the latest effort will develop a intertribal strategic plan for prevention by focusing on data collection and analysis, training and technical assistance, collaboration and coordination of services and evaluation practices.

"All of this was done while incorporating the use of the traditional Native American Medicine Wheel and the four directions," she said, referring to a form of health and healing common in tribal cultures that also often broadly incorporates Mother Earth and other spirits. "So we felt this was taking some of SAMHSA’s language and putting it into more culturally appropriate language and into a system that was circular rather than linear, and that tribes could probably feel more comfortable with."