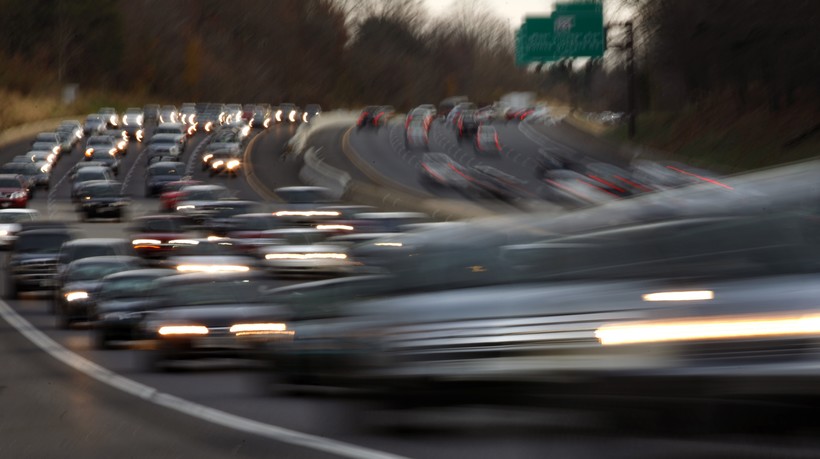 People in Wisconsin will be able to buy anti-abortion license plates within a year. A nonprofit organization has been pushing for them for more than a decade. Earlier this year, lawmakers passed Act 227, allowing any group to apply for special plates with the state Department of Motor Vehicles. The proposed design for the anti-abortion license plates recently approved by the state Department of Motor Vehicles.  Photo courtesy of Choose Life Wisconsin

The plate was approved Nov. 30 after a 30-day public review ended Nov. 13. The DMV received 26 objections to the plate, but the state Legislatures transportation committees didn't notify the DMV about any need for further review, signaling the plate's approval, according to The Associated Press.

Prior to the plate's approval, groups had to work with lawmakers on a bill to approve the license plates. Choose Life Wisconsin President Julaine Appling said they’re excited the plates will soon be on the road.

"This is an incredible way for people all over the state to make a donation that will help the on the ground frontline resource centers who help women in crisis situations and help them make wise choices when they have an unplanned pregnancy," Appling said.

The $25 from each license plate fee will be passed on to pregnancy resource centers that offer counseling and alternatives to abortion, she said.

NARAL Pro-Choice Wisconsin Executive Director Eliza Cussen called those centers fake clinics run by extremist religious groups that manipulate and mislead women into continuing their pregnancies. She said it’s not the government’s role to support or facilitate such centers.

"I think overall it can be a good thing when large organizations and government bodies facilitate charitable giving," Cussen said. "I think as a general goal that’s something that helps society. But, what we have to consider in this case is that Choose Life Wisconsin is no ordinary charity. This is an organization that does real social harm that is centered around restricting the human rights of women."

Appling countered, stating the centers are moving more into the medical arena by offering women free ultrasounds, STD screenings, counseling and resources to support women and their children.

"No one’s forcing anyone to buy the plate," Appling said. "This is an option just like all the other specialty license plates are for people who want to go purchase those. There’s some out there that maybe I object to. It’s a country where we have lots of opportunities for pluralistic messages."

She added there’s nothing distasteful or religious about the plates, which have a proposed design with the words "Choose Life" and an ink-print of a baby’s footprint. However, Cussen said people should consider the political climate in which the law was changed. She highlighted there are 79 pregnancy resource centers in Wisconsin, but only three abortion clinics in Madison and Milwaukee. An abortion clinic in Appleton closed permanently around five months ago.

"We’ve had state funding for Planned Parenthood completely stripped." Cussen said. "We’ve had federal funding for Planned Parenthood and any other clinic that refers to abortion services stripped and redirected. If you provide reproductive health care and mention that abortion is an option, you lose federal funding. What we see is a very distinguishable trend and a bias within government and its agencies."

The law requires groups to pay $15,500 in production costs upfront and maintain 500 plates on the road each year. Appling said they're working to expand the license plates to all 50 states.