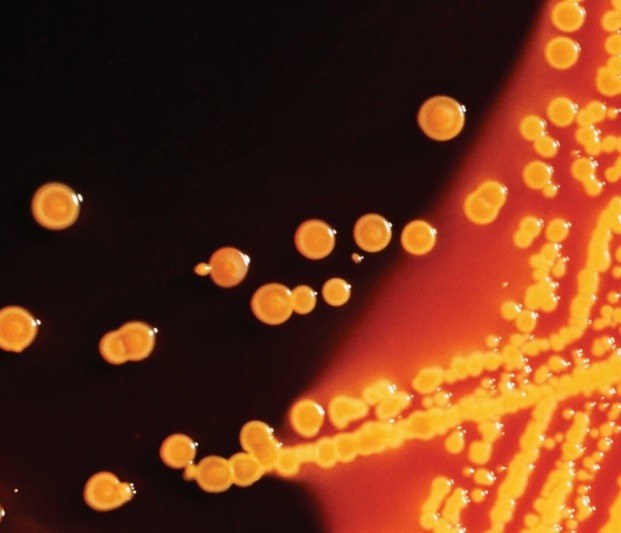 The Center for Disease Control is sounding the alarm over Carbapenem-resistant Enterobacteriaceae (CRE): a "nightmare bacteria" that is resistant to antibiotics.

Only six states, including Wisconsin, require hospitals to report cases of a family of bacteria known as CRE. The bacteria are highly drug resistant, and can often be fatal.

Gwen Borlaug is the coordinator for Wisconsin's Infections Prevention Program in the state's Department of Health Services. She says the state began tracking CRE cases in December of 2011. She says the bacteria are not very prevalent in Wisconsin.

"We've identified 25 patients in the state. These are 25 hospitalized patients. We only do hospital inpatient surveillance. But only 25 of them out of all of the many patients admitted to hospitals every year."

The 25 cases were reported in 17 different hospitals; there are 137 hospitals in Wisconsin. Borlaug says the state does not track deaths attributed to CRE, because those who contract it are usually under care for another issue.

Wisconsin nursing homes are not required to report cases, but homes are alerted if one of their hospitalized residents comes down with it.

Borlaug says the reporting system helps keep a lid on CRE because cases are caught in early stages and precautions can be taken to stop its spread.

Patients with CRE are kept in isolation, doctors and nurses wear protective gear, and rooms are sterilized.