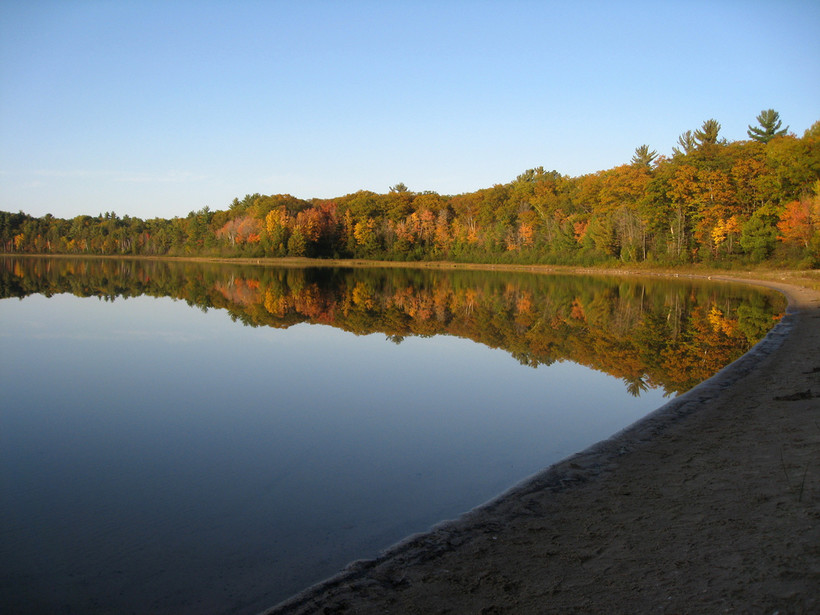 Autumn doesn't technically start until late September, but many consider Labor Day weekend to be the official end of the summer vacation season as most children go back to school and sweater weather becomes more and more common. And after a bumpy season, some Wisconsin businesses and tourism officials might be glad to look ahead.

Summer is the most crucial season for Wisconsin tourism, and state officials say this year had its challenges.

"We had a really big challenge this summer with 17 counties being flooded," said Stephanie Klett, secretary of the Wisconsin Department of Tourism. "But, what we do know is that from our stakeholder reports, which we do in all 72 counties, it was an incredible Fourth of July. We heard from everybody that it just broke their records; they were overwhelmed with great business. So, it's been a really solid summer, minus the flooding."

Tourism Department officials said that they won't be sure of the exact financial impact of this year's torrential rain and flooding had until next spring after tax season, she said.

Klett said that while the weather cools, Wisconsin can still draw in more tourists.

"Literally, in the whole U.S., there are just a couple (places) that people really go for fall colors. And of course, one is the New England area, and the other one is Wisconsin. We are famous for fall. So, those weather setbacks oftentimes are compensated by fall (tourism)," she said.

This fall, Klett recommended checking out the Ginseng Festival, the Cranberry Festival and the China Lights festival at Boerner Botanical Gardens.