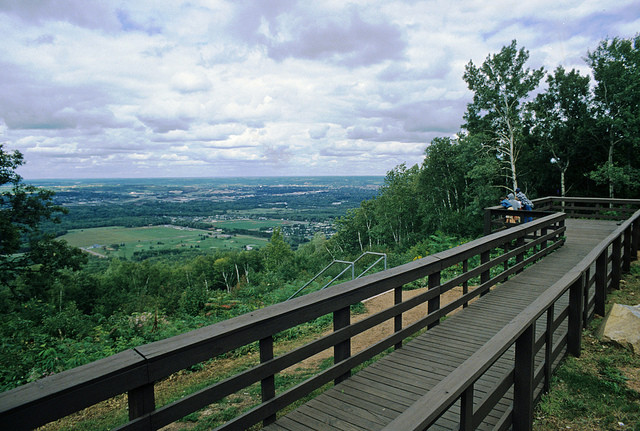 Recent heavy rains and flooding in some part of the state have hurt Wisconsin's tourism industry during its peak season, according to the state Department of Tourism.

Department spokeswoman Lisa Marshall said one of the main problems has been how the surge of water has thwarted travel across Wisconsin.

"Some of the biggest problems have been road closures and getting people to their destinations," Marshall said.

According to the state Department of Transportation, parts of at least a dozen highways across the state have been closed due to flooding.

"Rivers tend to be high, based on the flooding, some trails and parks are closed as the (stae Department of Natural Resources) and DOT get those things back open again," she said.

High water levels in lakes, rivers and creeks, as well as closed parks and trails, have also negatively affected tourism.

According to state officials, recreational visits to Wisconsin had a nearly $21 billion impact on the economy last year.