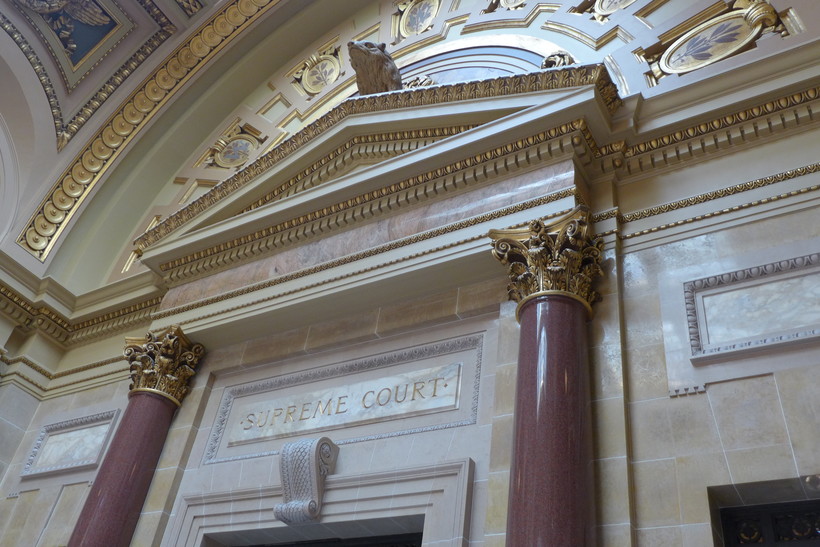 The Wisconsin Supreme Court has upheld the state's ban on joint ownership of cemeteries and funeral homes.

The court on Wednesday in a 5-2 ruling upheld a state appeals court decision from last year rejecting a lawsuit that argued the prohibition was anti-competitive and irrational.

Justice Shirley Abrahamson, writing for the majority, says the laws in question do not violate equal protection clauses of the state or U.S. constitutions. The court says the laws are "rationally related to the legitimate government interests" of protecting vulnerable customers.

Justices Dan Kelly and Rebecca Bradley dissented, saying there is no rational basis connecting the laws to a legitimate government interest.