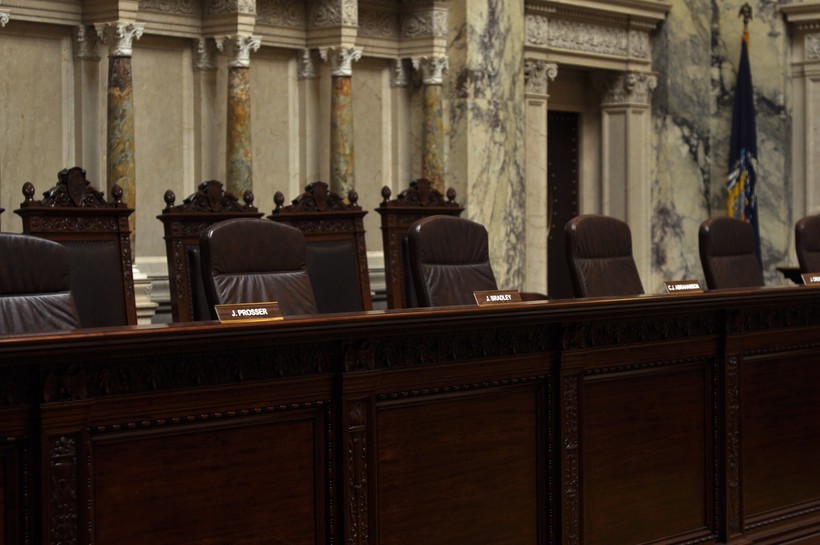 Court Issued 5-1 Decision On Tuesday
By The Associated Press
Share:

The Wisconsin Supreme Court says drunken drivers who consent to a blood draw can't stop the state crime lab from analyzing the sample.

The decision Tuesday involves Jessica Randall. She was arrested in Fitchburg in 2016 for driving under the influence. She agreed to a blood draw but before the crime lab could test it she revoked her consent and demanded the sample be returned to her or destroyed. The lab analyzed the sample anyway. A Dane County judge refused to allow the results into evidence.

The Supreme Court ruled 5-1 that defendants arrested for drunken driving have no privacy interest in the amount of alcohol in their blood so consent to test isn't necessary.

Tracey Wood, one of Randall's attorneys, said she's disappointed but noted the Supreme Court's decision was fractured, with two justices joining in a lead opinion, three concurring with that opinion on different grounds and one dissenting. She said the decision doesn't clarify state law.