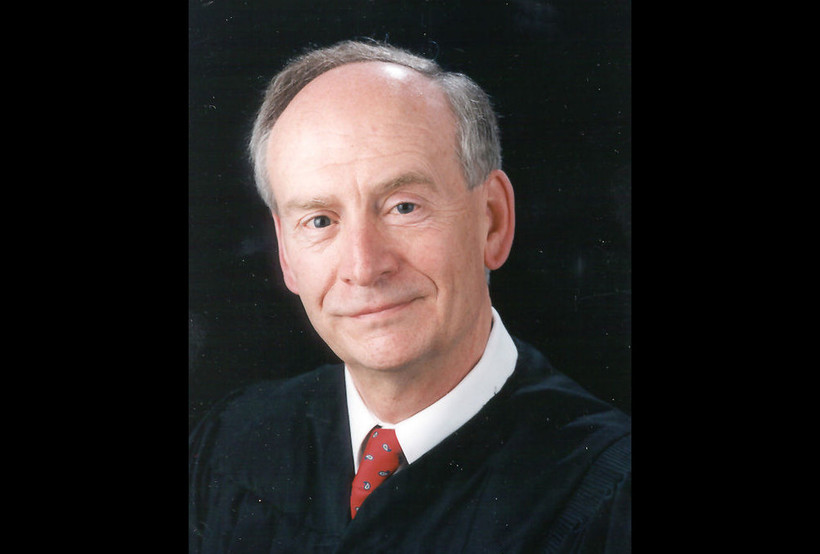 ​Wisconsin Supreme Court Justice N. Patrick Crooks died Monday in his chambers in the state Capitol Monday, just days after announcing he was planning to retire.

The longtime justice and Green Bay native was found dead in his chambers at around 3 p.m.

Crooks served as both a lawyer and a judge in Wisconsin for 40 years, 19 of them on the bench of the state's high court. According to judicial observers, Crooks was a swing vote on a Supreme Court that had a four-justice conservative majority a two-justice liberal minority.

St. Norbert College political science professor Charley Jacobs said Crooks will be remembered for his balanced approach to the law.

"He just had that kind of persona that matched his local upbringing and community approach to all things he did in his life," said Jacobs.

"I think he was sort of unusual for this day and age. He didn't like buying into the partisan rancors that often overtook not only the Wisconsin state Supreme Court, but what we see in a lot of courts across the country," he said.

Crooks said last week that he hoped whoever replaces him on the bench will be committed to being unbiased: "Somebody who will have support from both sides of the political aisle," he said.

Chief Justice Patience Roggensack said in a statement that he was a thoughtful decision maker with a wonderful Irish sense of humor. Gov. Scott Walker also made note of Crooks' death before announcing his departure from the presidential race Monday, offering condolences to the Crooks family.

The election for Crook's seat is set for this spring. Meanwhile, Gov. Scott Walker has the authority to appoint someone to fill the position in the interim.

Editor's Note: This story has been updated with further reporting on the death of N. Patrick Crooks.