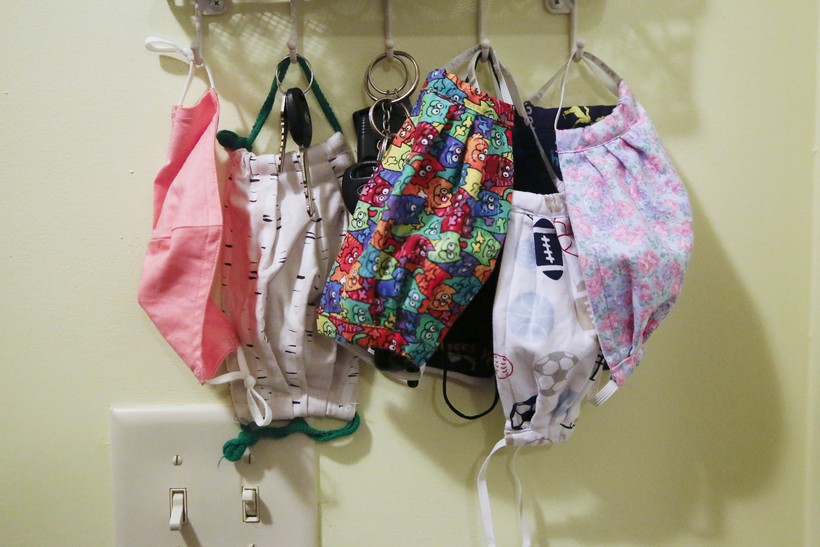 Challenge Filed Less Than A Week After Legislature Strikes Down Previous Order, Governor Issues New One
By The Associated Press
Share:

The challenge was filed less than a week after the Legislature struck down a previous order and the Democratic governor quickly issued a new one.

Evers issued the order just after the GOP-controlled Legislature voted to repeal an earlier mask mandate.

Fabick’s lawsuit challenging Evers’ authority to issue multiple emergency orders remains before the Supreme Court, which heard arguments in November but has yet to issue a ruling.