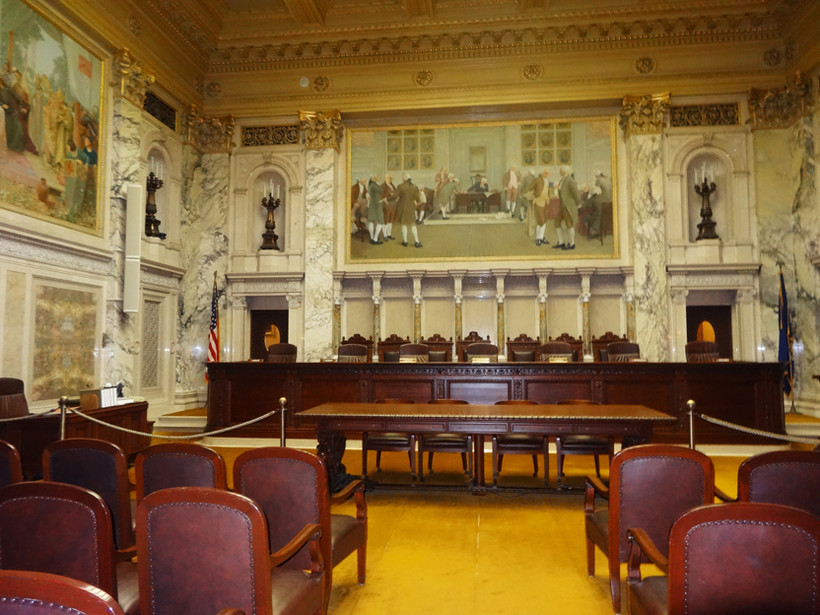 Wisconsin Supreme Court Appointment Might Be 'A Bit Of A Surprise,' Lawmaker Says

While Kelly Is An Unknown To Some, They'll Support Governor's Appointment, Rep. Kleefisch Says
By Breann Schossow
Share:

The recent appointment of Milwaukee attorney Dan Kelly to the Wisconsin Supreme Court "was maybe a bit of a surprise," a Republican state legislator said Monday.

Kleefisch was a staff member for Gundrum and watched him work his way through the ranks of the of the judicial system, he said.

"The new Justice Kelly is somewhat of an unknown to many of us, but we certainly are going to give the governor the benefit of the doubt and, you know, support this appointment to the court," Kleefisch said.

Walker named Kelly, who was thought to be a "dark horse" candidate, to the seat Friday. Beyond Gundrum, state appeals court Judge Thomas Hruz was also up for consideration.

Kelly will complete Prosser's current term. He won't be up for re-election until 2020.