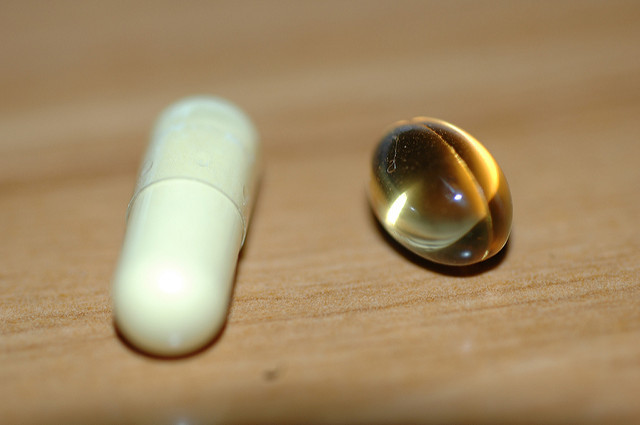 A Wisconsin-based company has agreed to pay fines and change its marketing practices.

According to the Federal Trade Commission, Supple LLC of Neenah made false or unsubstantiated claims about the positive effects of its supplement drinks, including the claim it had been clinically proven to reduce joint pain.

The company's advertising featured a doctor, Monita Poudyal, who appeared to independently back up the company's claims, according to the FTC.

"At the time the ads were being produced, the CEO of the company was married to their expert endorser, their medical doctor endorser," Sanger said. "And that relationship was never disclosed in the infomercial."

A U.S. District Court Judge issued a judgment against Supple and Apatow of $150 million dollars, the amount of money the company made from 2011 to 2015.

The company is likely to pay $285,000 because the FTC agreement sets aside most of the judgment "based on the financial condition of Supple and Apatow."

Supple did not immediately return a request for comment.