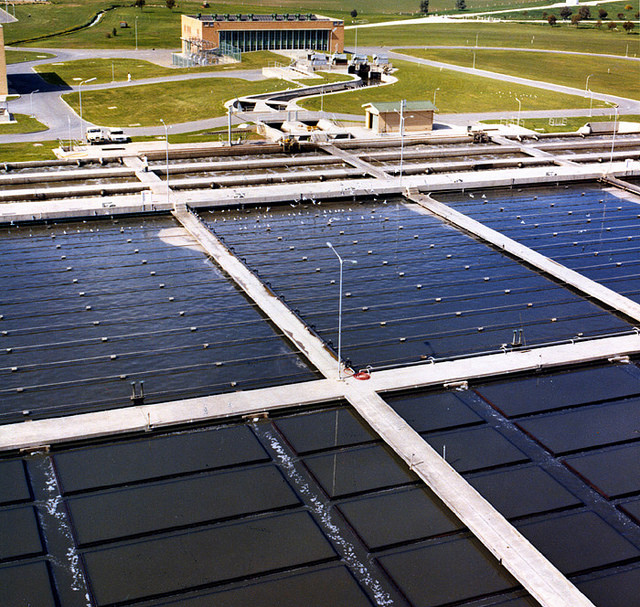 Officials with the state Department of Natural Resources said they have now addressed two-thirds of the water pollution concerns raised by the U.S. Environmental Protection Agency nearly five years ago.

The DNR Board has just passed wastewater discharge rules that DNR officials said address 21 of the concerns. DNR staffer Adrian Stocks said the total number of issues resolved is now 51.

"It does show we're on a path to improve water quality in general because of the fact that it does align our codes with what is required under the federal Clean Water Act," he said.

Stocks said state rule packages are being prepared to address 18 more concerns. He said the Legislature needs to change state law in five other cases, and one topic might be resolved through negotiation with the EPA.

The DNR still might take another year and a half to finish the EPA's list, officials said.