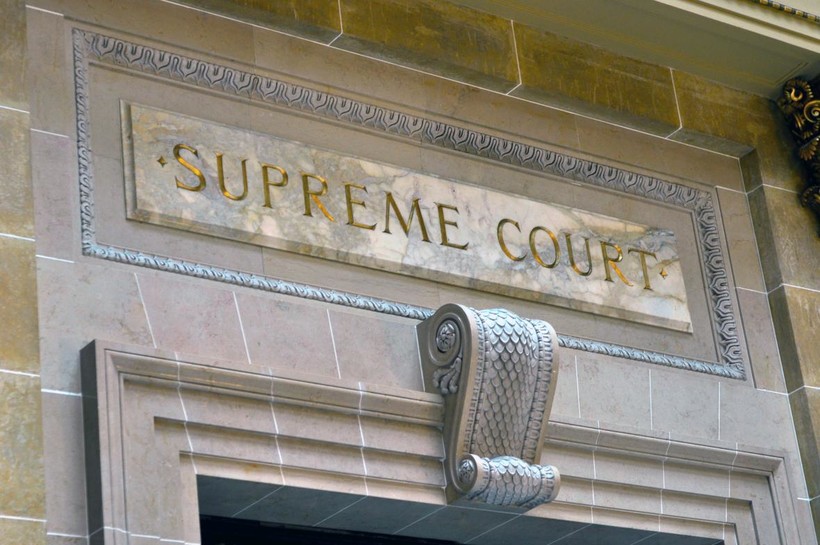 The state Supreme Court is poised to release a ruling on whether the governor or the state schools superintendent controls Wisconsin school policy.

Republicans passed a law dubbed the REINS Act in 2017 that requires all state agencies to get the governor's permission before writing regulations. The Wisconsin Institute for Law and Liberty filed a lawsuit with the high court last year arguing then-Superintendent Tony Evers was writing regulations without then-Gov. Scott Walker's approval.

Evers defeated Walker in the November elections but the lawsuit remains pending. The Supreme Court is expected to release a ruling Tuesday morning.

The court ruled in 2016 that the schools superintendent doesn't have to abide by a 2011 law similar to the REINS Act that requires agencies to get the governor's permission before writing regulations.