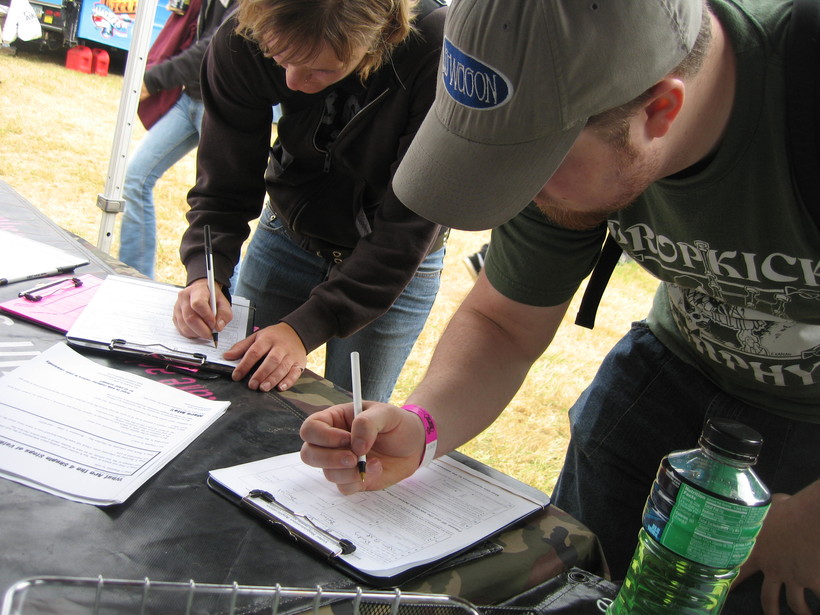 Wisconsin residents could register to vote online under a bill scheduled to go before the state Senate Tuesday. But the plan would end another type of voter registration.

The bill would allow any eligible voter with a state-issued driver's license or ID card to register online, starting in the spring 2017 primary election.

At the same time, the proposal would also eliminate special registration deputies who complete a government-approved training program to help people sign up to vote.

"It really is a means of targeting certain segments of the population that they think may not be favorably politically disposed toward them to vote," Heck said.

"The groups that go out and do these voter drives can now do that with their smartphones, or with an iPad, because online registration will be available," said LeMahieu

The Assembly has yet to take up the legislation.