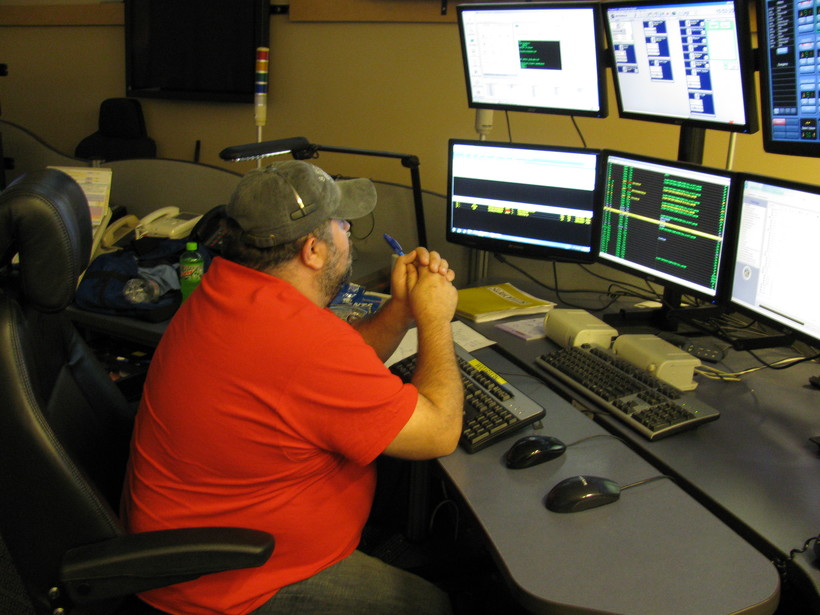 Planning is underway for an upgrade of Wisconsin's 911 systems.

Lawmakers have authorized more than $19 million for the transition to digital equipment and technical standards known as Next Generation 911. The state also received a $2.9 million federal grant for the upgrade.

State officials have described the current system as a patchwork of more than 100 public safety answering points, run by different levels of government and functioning with different telecommunications providers, standards and protocols.

Jessica Jimenez, who oversees the Next Generation 911 for the state Office of Emergency Communications and the Department of Military Affairs, told WPR's "The Morning Show" Thursday that emergency calls on cell phones aren't always routed to the nearest call center, and sometimes need to be transferred to other, closer centers – which slows down emergency response.

"With emergencies we're talking about seconds sometimes," Jimenez said. "(The goal is) to avoid those transfers to begin with and not have to re-ask the caller their information. All of that saves those precious seconds."

Residents would also be able to reach 911 through text message, video calls or other means.

One challenge, Jimenez said, will be making sure the new capabilities don't create more stress for dispatchers.

"It's a high-stress job that takes a lot of training, a lot of emotional capabilities that they're able to handle," Jimenez said. "You're now potentially going to have to see things that they're not used to seeing."

The state plans to put the Next Generation 911 transition out to bid by the end of this year.

It would begin implementation in 2020.

Jimenez said according to a recent survey of agencies that handle 911 calls, about half are now ready for Next Generation 911 technology, and another 25 percent said they would be ready for an upgrade in the next 12 to 24 months.