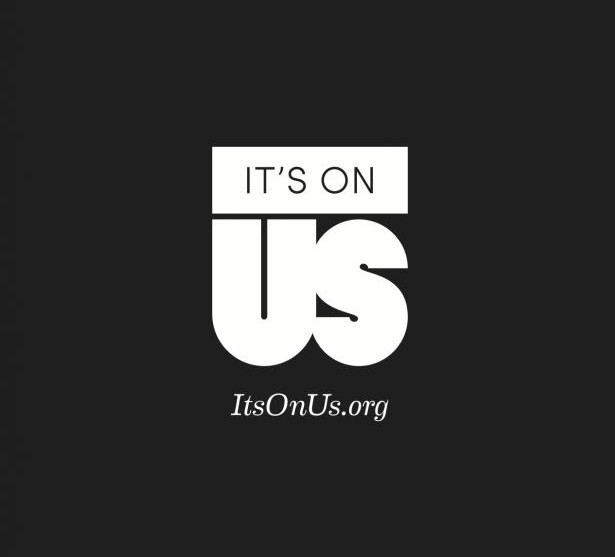 The "It's On Us" campaign was launched by the White House in September. Photo: The National Campus Leadership Council

'It's On Us' Aims To Promote Bystander Intervention On College Campuses
By Breann Schossow
Share:

Eight Wisconsin campuses have joined 250 schools across the country that are taking part in the national campaign that encourages bystander intervention and men’s involvement in preventing sexual assault.

Andy MacCracken is the executive director and co-founder of the National Campus Leadership Council, which is a partner of the campaign known as “It’s On Us,” which was introduced by the White House in September.

"We hit pretty much every corner of the state so far — a lot of folks from the (University of Wisconsin) System and Marquette — and what's definitely exciting is that they're a part of something that's really big. And this is just the start of it as well,” said MacCracken.

MacCracken said that at many of these campuses, there’s already a large amount of work being done and led by students to prevent sexual assault.

"We've seen tremendous leadership from, really, the students within student government, as well as from different survivor groups out there and women's centers,” he said.

The schools are also personalizing the campaign to fit their needs. One example is at the UW-La Crosse, where MacCracken said they’re taking the campaign’s public service announcement and creating their own using members of their own community.

Related Links:
It's On Us