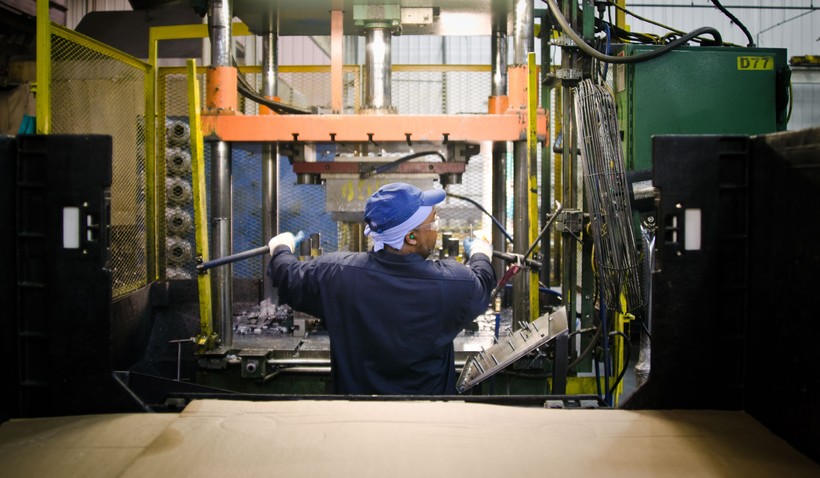 Wisconsin ranked 36th in the nation in private-sector job growth in 2015, according to numbers released on Wednesday that economists regard as the "gold standard" of job metrics.

The numbers also show that from 2011 through 2015, Wisconsin trailed all other Midwest states in private sector job growth, ranking 37th nationally.

The numbers come from the Quarterly Census of Employment and Wages, or QCEW, which is essentially a hard count of job data from almost all employers. Because it takes a long time to gather the numbers, there's a six-month lag before they're reported, which is why the numbers released Wednesday only run through December 2015.

During the past five years, the QCEW numbers show private sector jobs grew at a rate of 7.1 percent in Wisconsin, which is slower than all other Midwest states.

Cumulatively, Wisconsin added 161,823 jobs over the past five years, which is well shy of the 250,000 jobs that Gov. Scott Walker promised to help the state add during his first four years in office.

"If Republicans can call an extraordinary session to gut our campaign finance laws and protect their own jobs, then we ought to be able to have a special session to boost jobs for real, hardworking people in our state," Barca said. "We can’t wait another year or five years for action to boost jobs."

Walker downplayed Barca’s call, saying Democrats were in no place to attack his record when they oversaw job losses.

"Democrats have no credibility on that issue," said Walker. "When they were in charge, they failed on jobs, they would fail again if given the chance."

The numbers released today by the Bureau of Labor Statistics differ substantially from what was released last month by Walker’s Department of Workforce Development. Walker’s office reported an increase of 35,565 private sector jobs in 2015 whereas the final number was 31,670, an 11-percent difference.

DWD spokesman John Dipko said the higher initial number received the federal government’s approval last month and that the state would work with the U.S. Department of Labor to review and refine its data as necessary. Dipko said it underscored why it was important to  look at multiple economic indicators, like Wisconsin’s low unemployment rate and high labor participation rate.

Editor's note: This story has been updated with additional reporting including statements from Walker and Dipko.