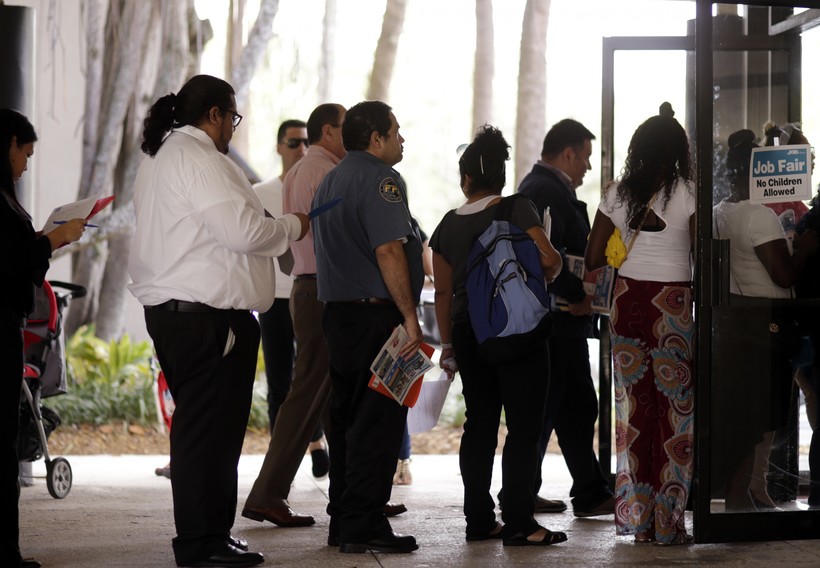 Wisconsin ranked 30th in the nation in private sector job growth from June of 2015 through June of 2016 under the latest "gold standard" job numbers released Tuesday by the Bureau of Labor Statistics.

Private sector jobs grew here by roughly 1 percent over the 12-month period, trailing only Michigan and Indiana among Midwest states. The national growth rate was 1.6 percent.

The numbers come from the Quarterly Census of Employment and Wages, which economists regard as the "gold standard" of job metrics. They’re derived from a survey of nearly all employers, which takes longer to compile but is more precise than monthly job estimates.

While Wisconsin’s ranking improved compared to recent quarterly reports, the numbers represent a slowdown in hiring. By comparison, the state’s economy added private sector jobs at a rate of about 1.4 percent in the same period a year ago and by roughly 1.5 percent a year before that. Other states slowed their hiring, too.