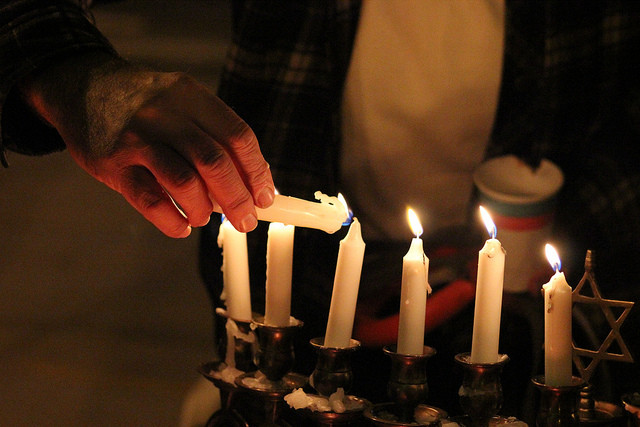 In the midst of this week's Hanukkah celebrations, a Jewish leader from La Crosse says the eight-day celebration was born from a civil war in Israel that occurred centuries ago, but ties into our life today.

According to a recent survey done by the Pew Research Center, only 1 percent of Wisconsin residents identify as Jewish while most Wisconsinites identify as Christian. As such, few might understand the history of Hanukkah, its traditions and its enduring relevance.

Rabbi Saul Prombaum has led the Sons of Abraham, a La Crosse-area congregation with a membership of about 45 people, for more than 35 years. While the story of Hanukkah is very complex, Prombaum offers a basic sketch:

"It's (Hanukkah) is a commemoration of an event that took place in the second century BC in a climate where Hellenism had taken over the region after the death of Alexander the Great," he said.

Syria controlled the land of Israel at the time and fought in a civil war with Egypt. Prombaum said a more conservative Orthodox priesthood defeated the more liberal Hellenism. 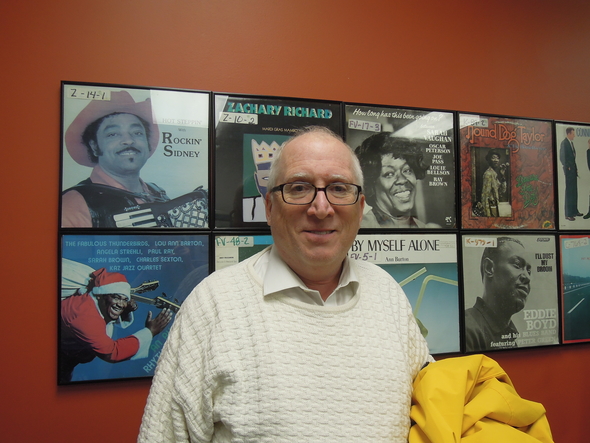 He said the civil war is a big reason why religion is the way it is today.

"One side wins, and it's the side that actually makes it possible for Judaism to emerge and for Christianity to come into being and possibly Islam as well," Prombaum said. "If you don't have these hardliners then fighting against assimilation, you don't have the rest of the Western religious tradition as we know it."

One of the more well-known Hanukkah traditions is the lighting of oil lamps, or as it is more commonly known today, lighting the candles in a Menorah.

"This is based on a legend that comes out of this battle that there was only one little flask of Kosher-certified oil in the temple they found when they cleaned it out," said Prombaum. "It would take another eight days to get more. Somehow that one little flask of oil was like the little train that could — it just kept on burning."

He said the basic message behind the "Festival of Light" is that it doesn't take much light to dispel darkness as the days get shorter this time of year.

Prombaum said the Sons of Abraham congregation will celebrate with an annual Hanukkah dinner this weekend. He said there are not a lot of public events or celebrations associated with Hanukkah because the Jewish community considers Hanukkah to be a holiday that's celebrated at home.