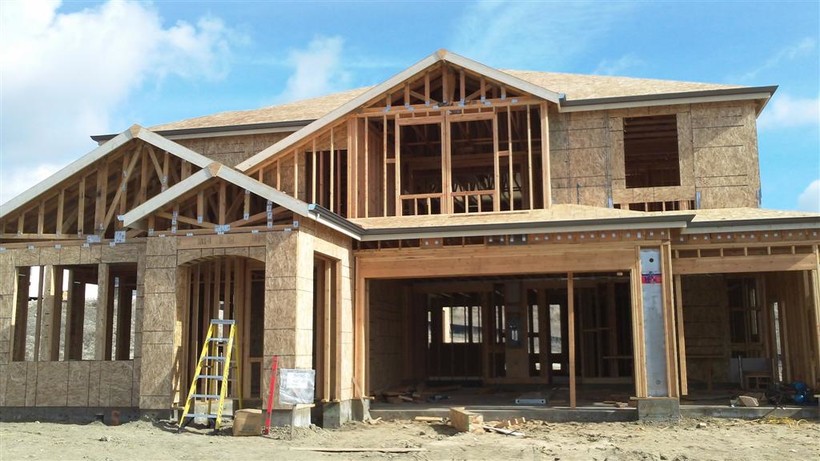 Wisconsin property values declined for the fifth year in a row, a streak not seen since World War II.

The value of Wisconsin property fell 0.8 percent, or $3.6 billion, last year. Dale Knapp, who directs research for the Wisconsin Taxpayers Alliance, says the length of the streak is significantly more than has been seen in past years. "It really shows the severity of the housing crisis," he says.

However, the decrease was much less than the previous year's decline of 3.2 percent. Knapp says when the numbers for this year come out, it will likely be a different, and more promising, story. New construction is a factor in measuring property value, and this year, Knapp says, construction is up in the state - as are home sale prices.

"Both of those are indications that when these numbers come out next year, more than likely we're going to see a positive number and increase in total values," says Knapp.

Joe Murray, the director of political and governmental affairs for the Wisconsin Realtors Association, says home prices were up more than 7 percent in the first half of 2013, a trend that is expected to continue. Murray is bullish on the future of property values in Wisconsin.

"Those values are stabilizing," he says. "We believe that they'll show an increase next year and it will be based on the market conditions."