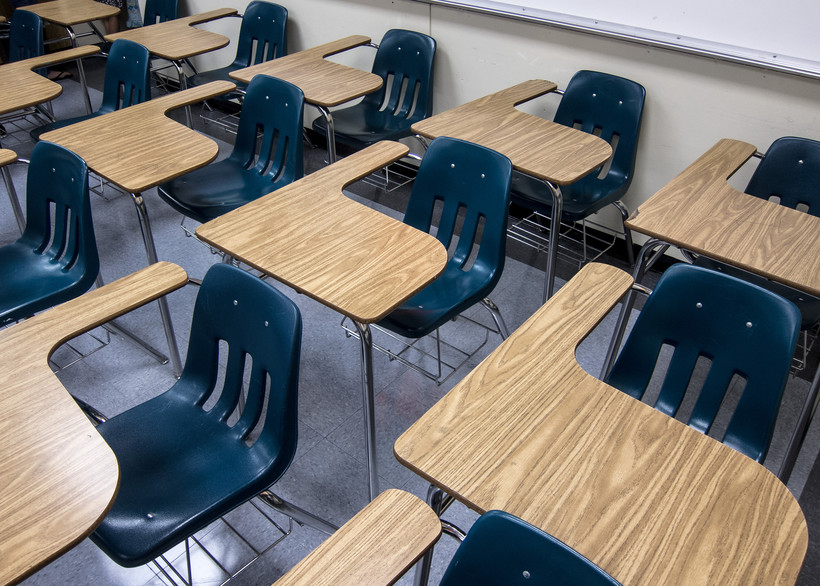 The number of teachers available to fill open positions in Wisconsin schools is dwindling.

A new report from the Public Policy Forum shows the state lost 2.4 percent of its teachers between 2010 and 2014, while the number of public school students held steady. That translates to a loss of 1,478 teachers in Wisconsin in that time period. About half of those departures were from school districts in and around Milwaukee.

More than the teachers leaving the profession were younger than retirement age. That points to a need to improve retention, according to Joe Yeado, a Public Policy Forum senior researcher and the report’s lead author. The report suggests one way to do that could be expanding a forgiveness program for Milwaukee and rural teachers' state student loans.

"Expanding it to other student loans and expanding it throughout the state may help to encourage people to enter the profession and then stay in the profession, because they know the longer they work, the more of that loan will be forgiven," Yeado said.

While more teachers were leaving the profession, the state’s teacher training programs produced 7 percent fewer graduates in 2014 compared to 2010. The report also found a nearly 28 percent drop in students entering those programs over the same period.

Surrounding states like Illinois and Michigan have had even larger declines in their supplies of future teachers, which could lead to out-of-state recruiting of Wisconsin's shrinking teacher pool. Starting salaries in some northern Illinois school districts outpace those for new teachers in southern Wisconsin by up to $10,000.