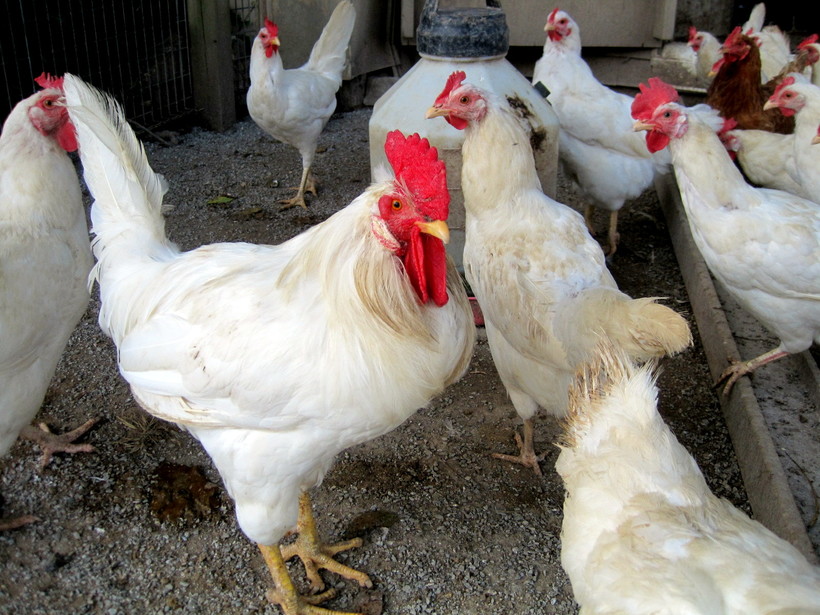 Wisconsin’s chicken industry is recovering from an outbreak of a deadly strain of bird flu, with the state’s egg production and number of laying hens both taking a sizable hit.

More than 1 million chickens at three Jefferson County farms were killed by the strain of H5N2 or were euthanized to stem the spread of the disease this spring.

According to University of Wisconsin-Extension poultry specialist Ron Kean, losses were far worse in states like Minnesota and Iowa, but Wisconsin still lost around 10 percent of its flock.

"Individually, one farm lost about a million hens and another farm about a quarter of a million hens," Kean said. "So, for those farms it was certainly devastating. They will struggle for, probably, a couple years to really get back on their feet."

The U.S. Department of Agriculture estimates 14 percent of the nation’s laying hens were lost.