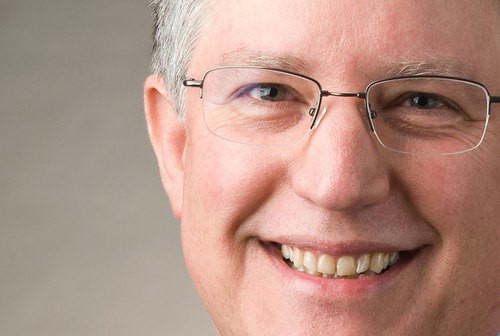 President Barack Obama reaffirmed his pledge to seek Congressional approval for military strikes against Syria, a move a prominent political scientist from Wisconsin says is “a little peculiar.”

In a speech to the nation Tuesday night, Obama said he’s hitting the pause button on military action in order to see how a recent agreement between Russia and Syria plays out.  Under that deal, Syria would give up its chemical weapons to international control to avert a U.S. strike.  However, Obama said he’s ordered the military to be ready to go in the event the Russia-Syria arrangement falls through.

“The United States military doesn’t do pinpricks,” said Obama.  “Even a limited strike will send a message to (Syrian president Bashar Assad) that no other nation can deliver.”

Charles Franklin, a professor of law and public policy at Marquette University, says he found Obama’s comments atypical of a president.

“What he describes in the speech as so limited and so targeted that it’s unlike the more open-ended involvement in Libya [and] certainly unlike the full-scale invasion of Iraq, [that] for a president to choose to ask Congressional authority for that kind of extremely limited strike is a surprising giving up of presidential prerogative,” said Franklin on the Joy Cardin Show Wednesday morning.

Franklin says usually a longer and bigger commitment is the kind of situation that would demand Congressional approval.

The full Senate was expected to vote on the resolution this week, but Majority Leader Harry Reid (D-Nevada) announced on Monday that he was delaying any action to give Obama more time to make his case.  It’s not clear when a vote will take place.

Franklin also says it’s going to be difficult for Obama to get a majority vote in the Republican-controlled House of Representatives.