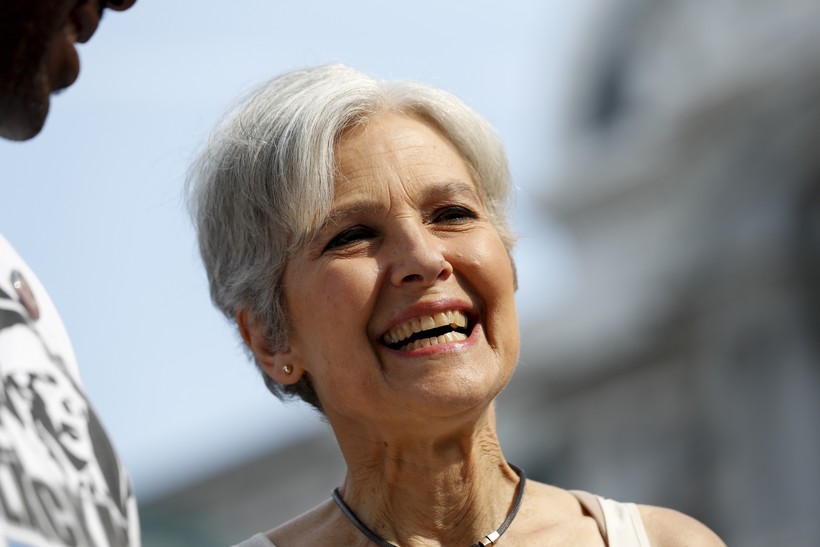 The $3.5 million is due to the state Elections Commission by 4:30 p.m. Tuesday. That amount is three times more than an earlier projection from the commission.

Also at 4:30 p.m. Tuesday, a Dane County Circuit Court judge will hear arguments in a lawsuit filed Monday afternoon by the Stein campaign seeking a hand recount of the presidential election in all of Wisconsin's 72 counties.

The state Elections Commission voted Monday to permit each county to decide whether ballots will be counted by hand or using machines, which is consistent with existing state law.

The Stein campaign said in its court filing the use of voting machines risks "tainting" the recount process.

"The prospect of a recount performed with 'automatic tabulating equipment' – the same equipment Ms. Stein's recount petition explained may have been attacked by foreign government agents seeking to interfere in the presidential race – risks tainting the recount process," the filing read.

The recount is scheduled to begin Thursday, if the Stein campaign pays the full cost of the recount by 4:30 p.m. Tuesday.

Waukesha County Clerk Kathleen Novack said the recount in her community may cost between $240,000 and $350,000, leading her to wonder if even the state's new number could be too low.

"I'd known all along that our cost is going to be around $240,000 on the low end," Novack said. "When you multiply that by, let's say, eight or nine large municipalities, boy, then you have about 62 other counties, it seems low to me."

County canvassing boards would have until 8 p.m. Monday, Dec. 12, to submit recount numbers to the elections commission. The commission will certify the recount results the following day.

"It is going to be a very tight and aggressive timeframe," said Ross Hein, campaign finance and elections supervisor at the commission. "It is going to be very challenging for many of our canvassers and clerks."

Haas said he expects many counties to complete the recount in about a week. Counties with larger populations will likely take longer, he said.

Commission Chairman Mark Thomsen said he doesn't expect the recount to change the results of the election.

"I fully expect, given the history of how elections are conducted in Wisconsin and their accuracy and my trust in our citizens, that the outcome is not going to be different," Thomsen said. "I do not doubt the president-elect is going to win that vote."

Commissioners rebuffed allegations election equipment may have been hacked or tampered with. Stein raised those concerns over the weekend.

"We've said many times there are a number of reasons that we're skeptical of claims that voting equipment isn't working correctly or tampered with in the state of Wisconsin," Haas said.

"One might think that if a candidate, particularly the president-elect, thought there was something nefarious going on in the voting system, he would welcome a recount or an audit or any other scrutiny of that system," he said.

Some supporters of Democratic presidential nominee Hillary Clinton have urged her campaign to also request a recount. Clinton's campaign said over the weekend it would formally participate in the Wisconsin recount efforts.

Representatives from the campaigns of any candidate on the ballot, including Clinton's, may be present to monitor recount efforts as they take place.

The Stein campaign has said it also plans to request recounts in Pennsylvania and Michigan.

Trump narrowly won Wisconsin and Pennsylvania and has a small lead in Michigan. There's no evidence voter results were hacked or electronic voting machines were compromised.

Editor's note: This story was last updated with additional reporting from WPR at 10:45 a.m. Tuesday, Nov. 29.