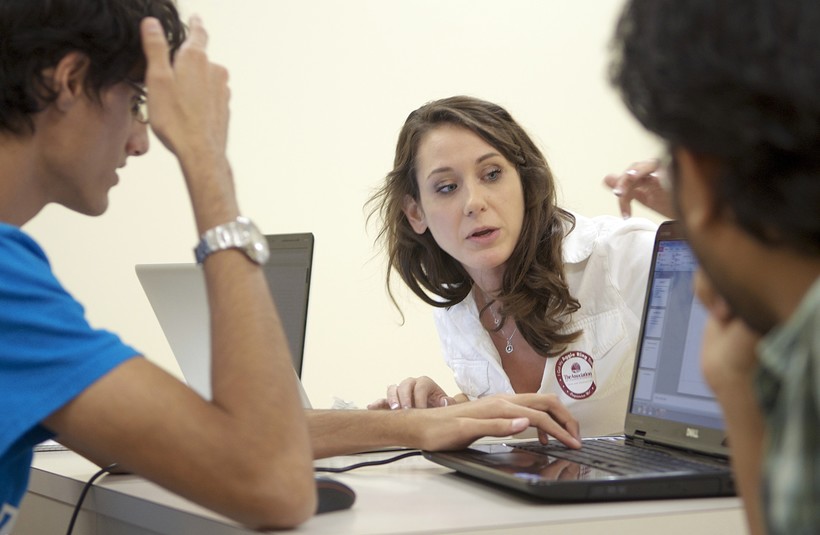 Wisconsin Is Not The Worst State For Startups, Nonprofit Leader Says

Wisconsin's startup business reputation is less than flattering. By one measure, Wisconsin is dead last in state rankings for startup activity.

But despite that distinction, a member of the local tech industry says there's a lot of misinformation about startup culture in the state. Tom Still, president of the Wisconsin Technology Council, recently set out to bust a few of those myths in his syndicated colum "Inside Wisconsin."

"Generally speaking, Wisconsin has a healthy (startup) environment that looks way better than it did 10 or 15 years ago," he said.

Still takes issue with the last-place ranking given to Wisconsin by the Kauffman Foundation. He said the foundation does good work, but that its analysis fails to measure key components of the state's startup culture.

"Are we really 50th, behind West Virginia or Mississippi or some of the other states you may think of? Not really. It's in part how they crunch the data," Still said.

He said that the Kauffman analysis relies too heavily on entrepreneurs who leave one job to pursue a startup.

"And that's not often the Wisconsin way," he said. "Often, in Wisconsin, people are still working that day job, but they're involved in startups. And that may take place for a while before they really cut all the ties."

He added that other reports place Wisconsin much higher in the state rankings. The Milken Institute, for example, shows that Wisconsin's overall ranking at 25, and by some technology measures, as high as 17.

"Are we the best state for startups? No. But are we dead last? I would argue that simply is not the case," Still said.

State entrepreneurial rankings aside, Still said he also disagrees with the idea that Wisconsin lacks angel and venture capital investors for emerging companies. According to him, 86 Wisconsin early-stage companies raised about $130 million in angel and venture capital in 2013. The following year, those numbers increased: 113 companies ended up raising double the amount of money from the previous year.

So far, Still said the numbers for 2015 appear to be on track with last year's figures.

"We're not California, we're not Boston, we're not even Minnesota in some ways when it comes to venture capital," Still said. "But the gap is closing."