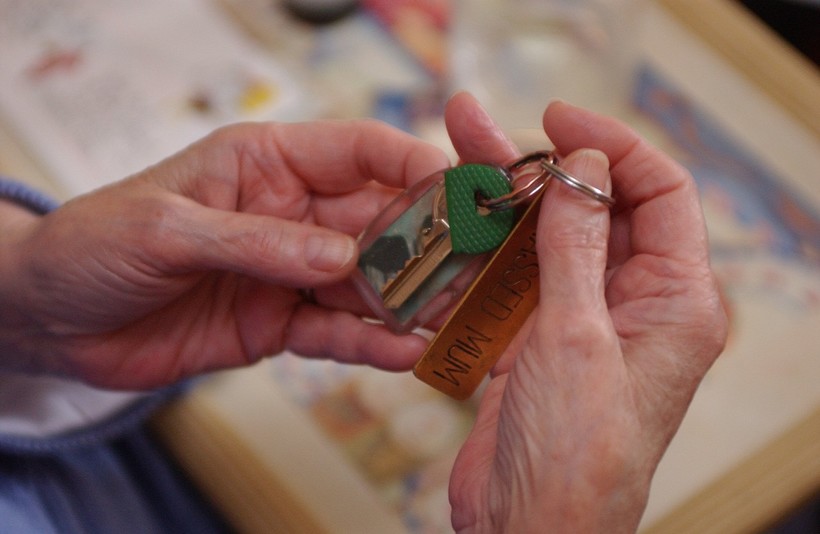 Alzheimer's, Dementia Rates Continue To Increase, According To Report
By KP Whaley
Share:

As the population in the U.S. ages, additional health care workers are vital to supporting the growing number of people with Alzheimer’s and dementia, according to a report released earlier this week.

Alzheimer’s and dementia rates continue to rise, putting Wisconsin on path to double the more than 110,000 people affected by the disease in the next 10 to 15 years, according to the report released by Rep. Mike Rohrkaste, R-Neenah, chair of the Speaker’s Task Force on Alzheimer’s and Dementia.

Alzheimer’s and dementia are the sixth-leading cause of death in Wisconsin and the only top 10 cause with growing rates, the report said.

The diseases continues to increase in the state for a couple of reasons, Rohrkaste said.

"You have a large population of baby boomers who are getting older, and age is where it starts to show up more," Rohrkaste said. "We are living longer as well."

The task force identified two main areas of needed improvement: greater respite care services and resources for those in a crisis situation.

"Probably the biggest area is a shortage of really all health care workers, but in particular caregivers, from in-home care workers to CNAs, to nurses," he said.

To increase participation, supporting early education opportunities and increasing pay for caregivers are methods to interest young people in a career in the health care field, Rohrkaste said.