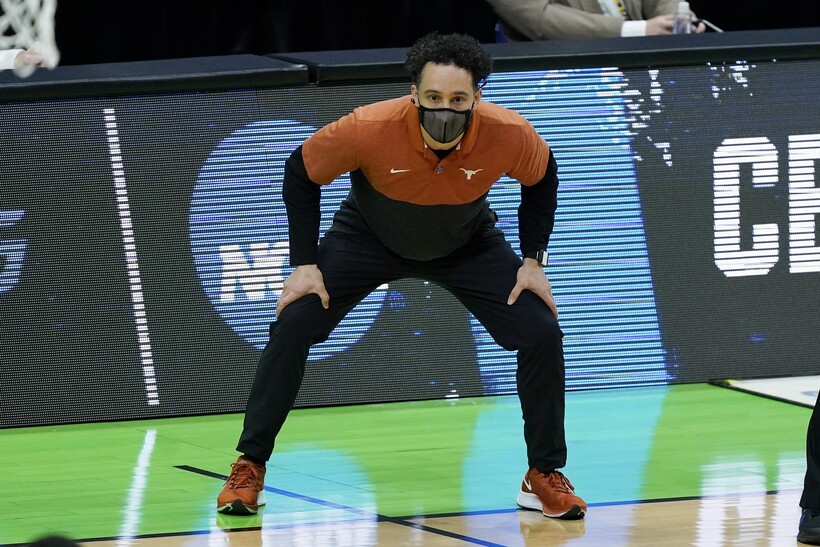 Texas head coach Shaka Smart watches the action during the first half of a college basketball game against Abilene Christian in the first round of the NCAA tournament at Lucas Oil Stadium in Indianapolis Saturday, March 20, 2021. Mark Humphrey/AP Photo

Marquette will hire Wisconsin native Shaka Smart, most recently head coach of the Texas Longhorns, who were No. 3 seeds in this year’s NCAA Tournament before losing in the first round. The Longhorns won the Big 12 this season but haven’t won an NCAA Tournament game under Smart. Texas went 19-8 this season.

Smart — who is from Madison — has been with Texas for six seasons, reaching March Madness three times. He’s been a collegiate head basketball coach for 12 years, beginning his career at Virginia Commonwealth University, where he quickly made a name for himself.

In his second year at VCU, the Rams reached the Final Four. They made the tournament each of the next four seasons. Smart led the Rams to 163 wins — tied for the second-most an NCAA head coach has ever tallied in his first six seasons.

Wojciechowski coached the Golden Eagles for seven seasons, reaching the NCAA tournament twice, though they likely would have made it last year had the event not been canceled due to the coronavirus. Marquette finished near the bottom of the Big East this season.

After announcing they’d be moving on, Bill Scholl, Marquette's director of athletics, said he’d like to hire a replacement with a proven record as a head coach. In a statement, Scholl said the university conducted an extensive search.

“Throughout the search, one individual continued to rise to the top and that was Shaka,” he said. “I am beyond excited for our current and future student-athletes who will have the great fortune of being mentored by Shaka.  He is a great teacher of the game, while also being a great molder of young men."

In a statement, Smart said his family is thrilled to be coming to Milwaukee.

"I'm grateful to President Lovell and Bill Scholl for entrusting me with the growth and development of this storied basketball program and the student-athletes who make it special," he said.